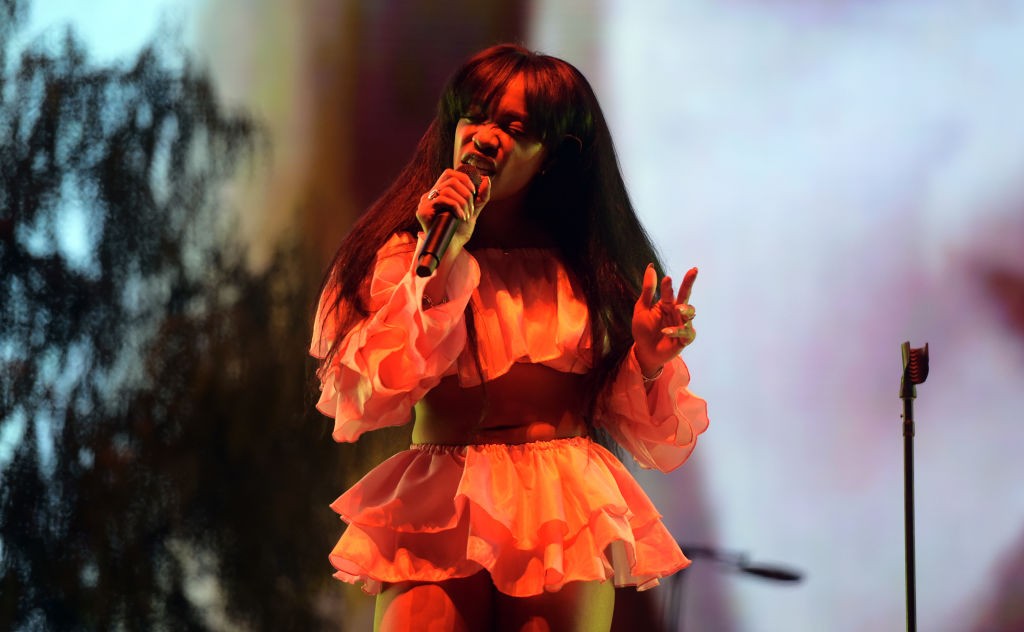 Following last week’s announcement that SZA would be pulled off of the TDE Championship Tour lineup due to swollen vocal chords, the singer posted a set of now-deleted tweets last night claiming that her “voice is permanently injured.” She also wrote: “I jus wanna be left alone my priorities are fucked up. They been fucked up. I need space goodbye.” The tweets were posted after the singer returned to perform at the Championship Tour’s Madison Square Garden show last night, which may have prompted her comment of “Tonight was the test. That settles that.”

In her Instagram post from last week about her vocal issues, SZA wrote: “I’ve been touring for 11 months. This didn’t happen overnight . Ive been troubleshooting for a while now and Usually steroids and pushing through help. They don’t this time . I’m not sick my voice just won’t fucking work.” Read her tweets (archived by Vulture) below, and watch clips of her MSG performance here and here (courtesy of Pitchfork).