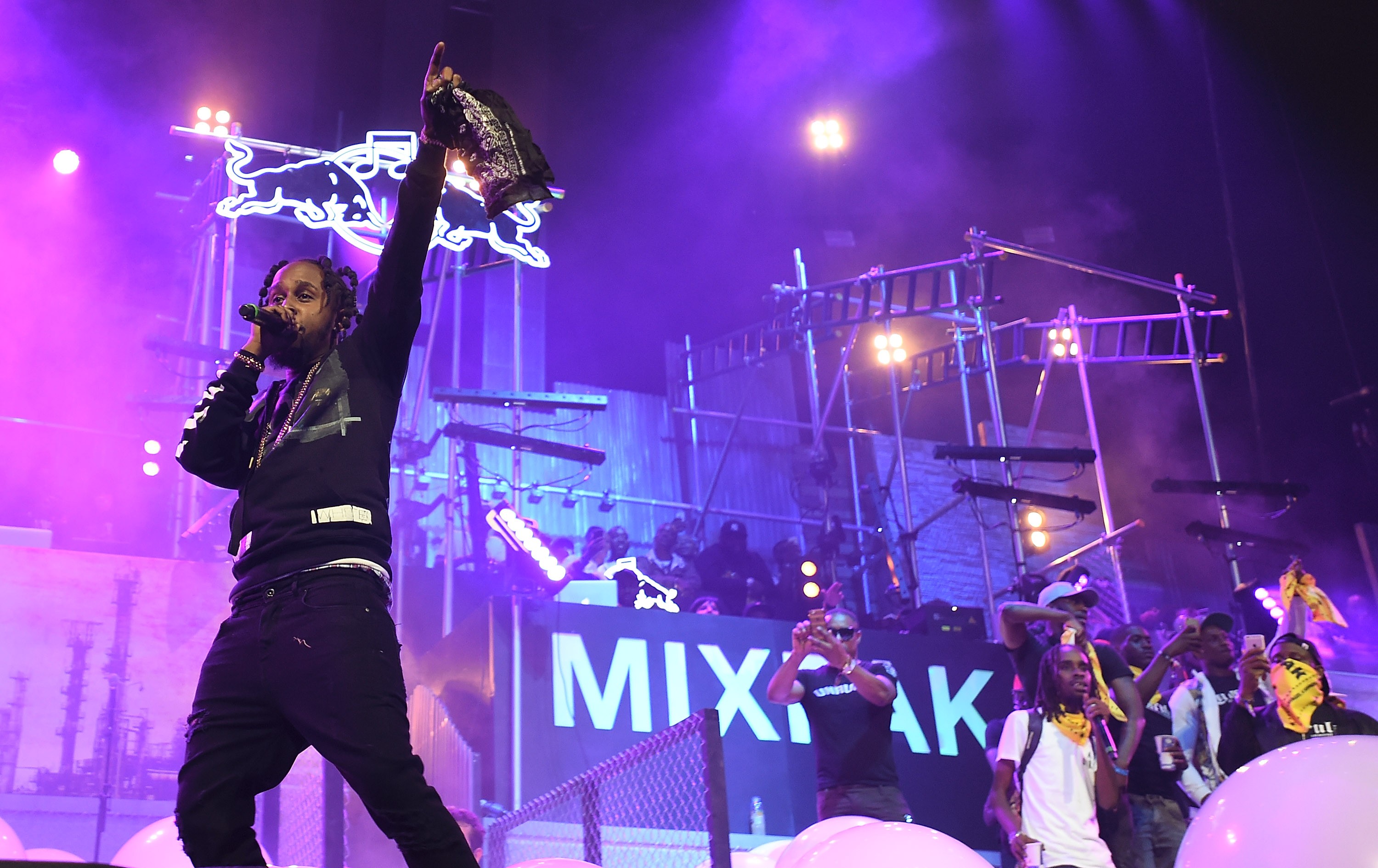 Dancehall singer Popcaan has released his latest single, “Body So Good.” The mellow, romantic song is the first single to come from Popcaan’s just-announced second album, Forever. The new album will be the follow-up to Popcaan’s vibrant debut, 2014’s Where We Come From. The release date for Forever has not been announced yet. Listen to the new song below.

Popcaan – “Wine for Me” and “Firm and Strong”