G-Eazy Pleads Guilty, Gets No Jail Time for Swedish Drug and Assault Charges 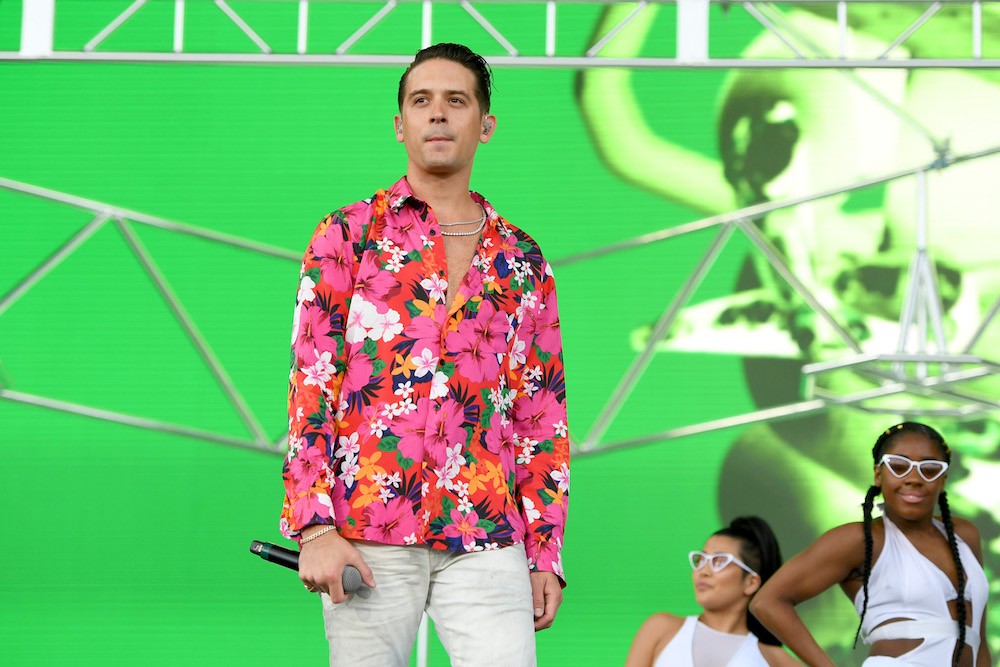 G-Eazy has pled guilty to charges of drug possession and assault in Stockholm, the Swedish news outlet Aftonbladet reports. According to the celebrity gossip site The Blast, the rapper born Gerald Earl Gillum will not face jail time and is free to leave the country.

Yesterday, TMZ reported that Gillum was arrested outside of a Stockholm club after getting into an altercation with the club’s security. The police were called and reportedly found 1.5 grams of cocaine in his pocket. According to Aftonbladet, G-Eazy admitted to possessing the drugs and to punching a bouncer, and pled guilty to illegal drug possession, assault of an officer, and violent resistance.

G-Eazy is scheduled to perform in Copenhagen tomorrow. According to The Blast, he plans to leave Sweden immediately.

Halsey’s New “Without Me” Video Stars a G-Eazy Doppelgänger

Is Anything More Awkward Than Newly Dumped G-Eazy Singing a Halsey Duet Solo?