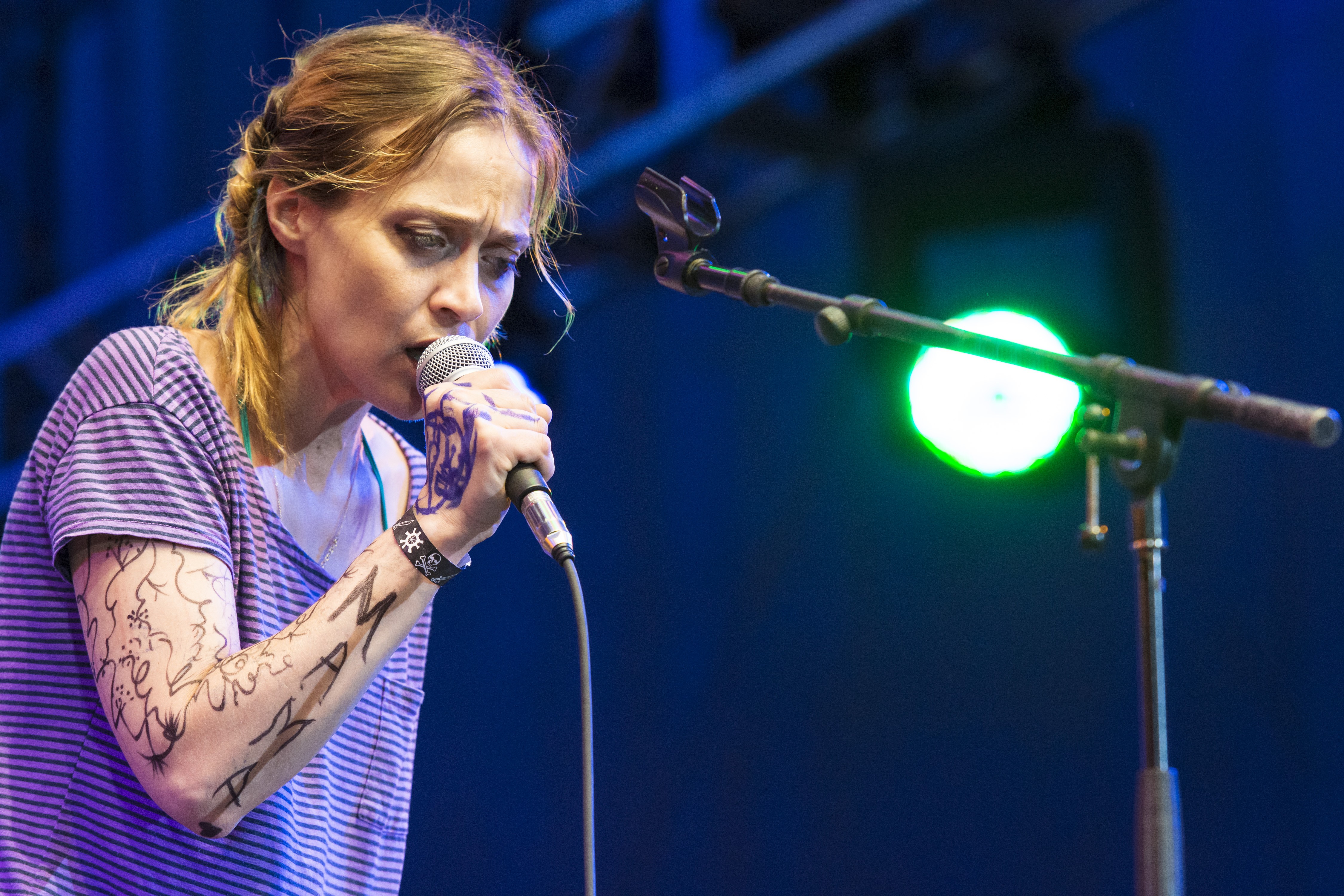 Fiona Apple recently sat down for an interview with the Tumblr fan account Fiona Apple Rocks, as Consequence of Sound writes. The songwriter opened the interview with a series of rapid-fire questions, where she revealed that she’s got new music on the way.

The video interview also finds Apple playing with her dog, singing “Row, Row, Row Your Boat,” and clarifying a particular statement she made in our 1997 profile of the songwriter, where she said that there’s “no hope for women.” “That’s not true anymore,” she said in the Tumblr Q&A. “There’s always hope for women. We are the hope.” Watch video of the interview below via Fiona Apple Rocks.