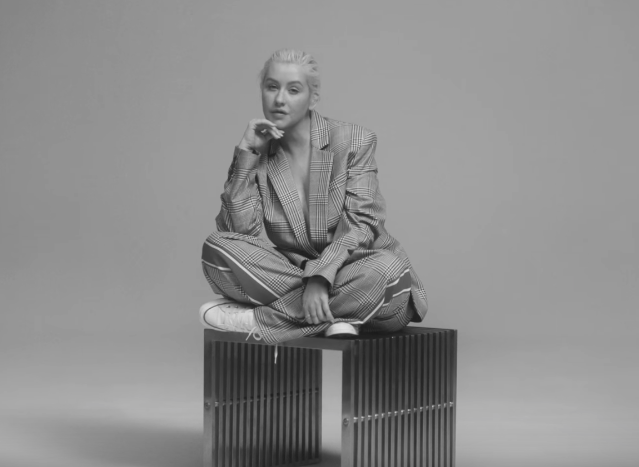 Pop megastar Christina Aguilera has announced a new US tour, her first since 2008. The tour starts this fall on September, 25th in Hollywood, Florida, before going around the country and making stops in New York City, Chicago, Boston, Oakland, Las Vegas and more. The new tour follows Aguilera’s recently announced new album Liberation, her first since 2012’s Lotus.

Along with the album announcement came a video for the first single “Accelerate,” featuring Ty Dolla $ign and 2 Chainz and co-produced by Kanye West. Aguilera is debuting her next single “Fall in Line,” a duet with Demi Lovato, at the Billboard Music Awards on May 20th. Tickets are on sale to the general public starting Friday, May 18 at 10 a.m. EST at LiveNation, but pre-sale tickets will be available on May 14 for qualified participants. Liberation will be available on June 15. Below you can find the full tour schedule.