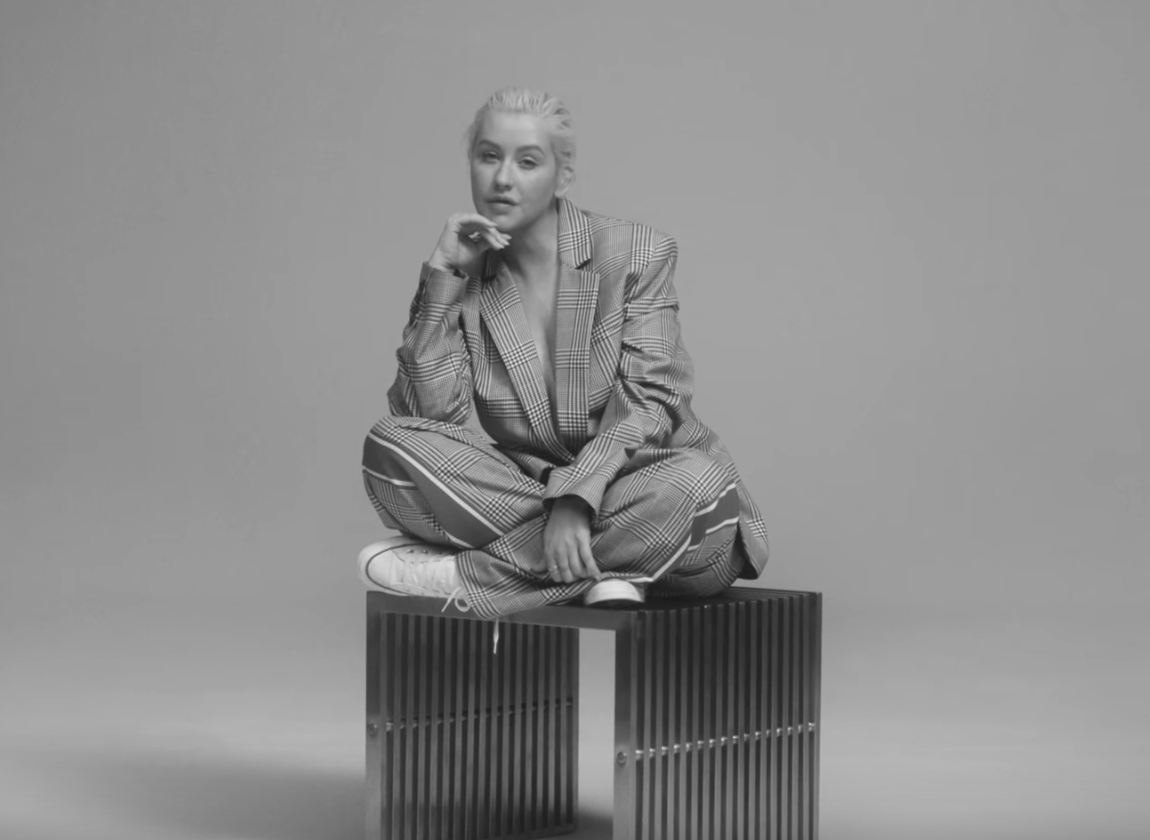 Christina Aguilera is back with a new song and her first new album since 2012’s Lotus. Her eighth album, Liberation, is due out on July 15, and Aguilera, who has been mostly active as a judge on The Voice in recent years, has released its lead single “Accelerate,” which features Ty Dolla $ign and 2 Chainz. The song is a severely glitchy piece of Beyoncé-reminiscent, hip-hop-indebted pop, and the video features Xtina drinking milk, covering herself in glitter and some kind of unidentified goo. Liberation is also set to feature Demi Lovato, Keida, and Shenseea. On Tuesday, Page Six reported that Kanye West had produced a single from Aguilera’s upcoming album, described by a source as “very tribal-like, with heavy drum samples.” Watch the video for “Accelerate” below.

Update: According to a new Billboard profile of Aguilera, Kanye West co-produced and co-wrote “Accelerate,” and allegedly worked on another track on Liberation called “Maria,”