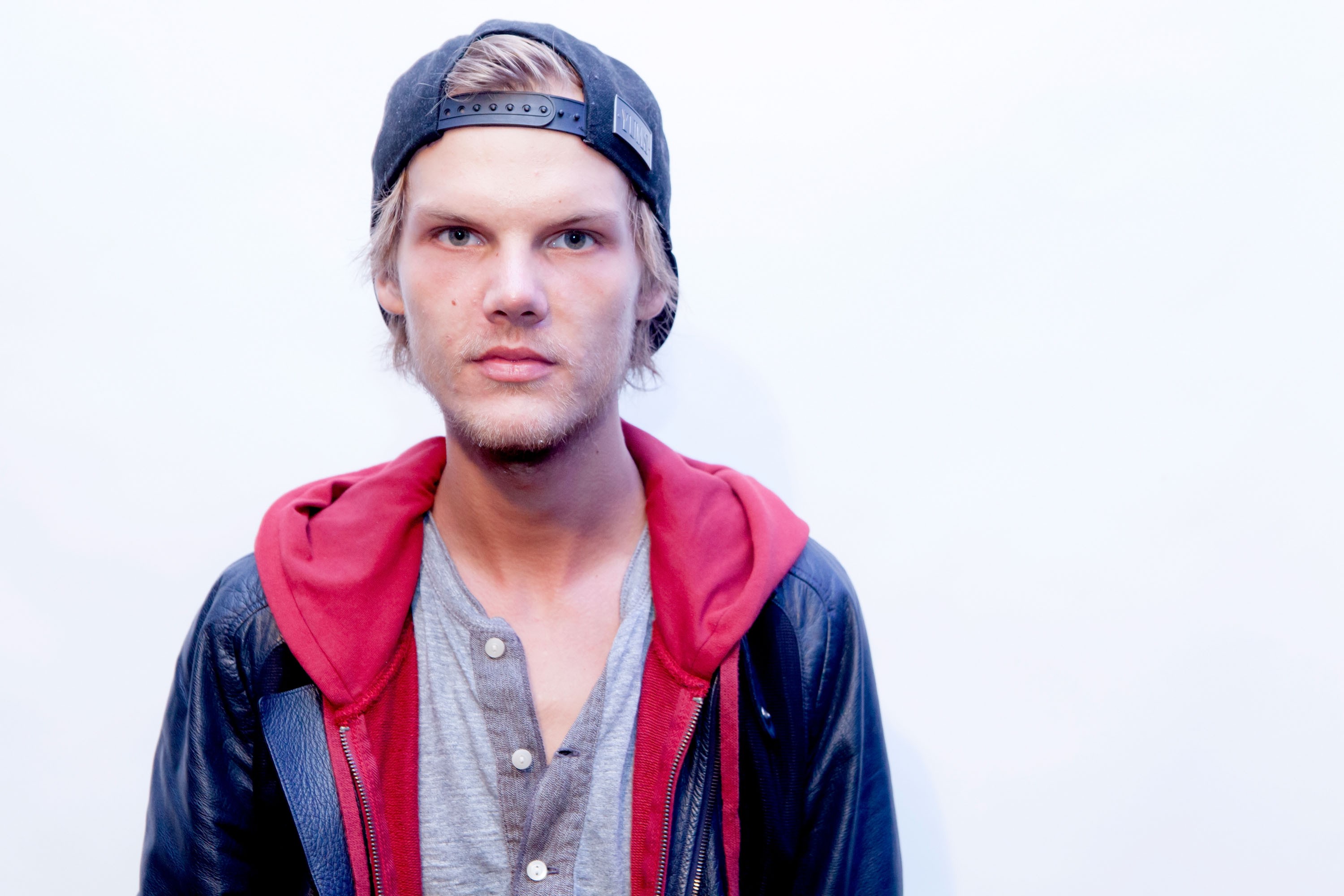 Swedish superstar Avicii was found dead in Muscat, Oman on Friday. He was 28 years old. Now three days since his death, Omani authorities have officially ruled out any suspicious circumstances surrounding his death. As CNN reports, the Royal Oman Police performed two postmortems and confirmed that there was “no criminal suspicion” at play. With a long history of alcohol addiction, the producer retired from touring in 2016 to focus on his health.

Born Tim Bergling, Avicii was one of EDM’s biggest hitmakers at the peak of its crossover moment. Known for chart-topping hits like “Levels,” “Lonely Together,” and “Wake Me Up,” the musician was once named one of the highest-paid DJ in the world by Forbes.