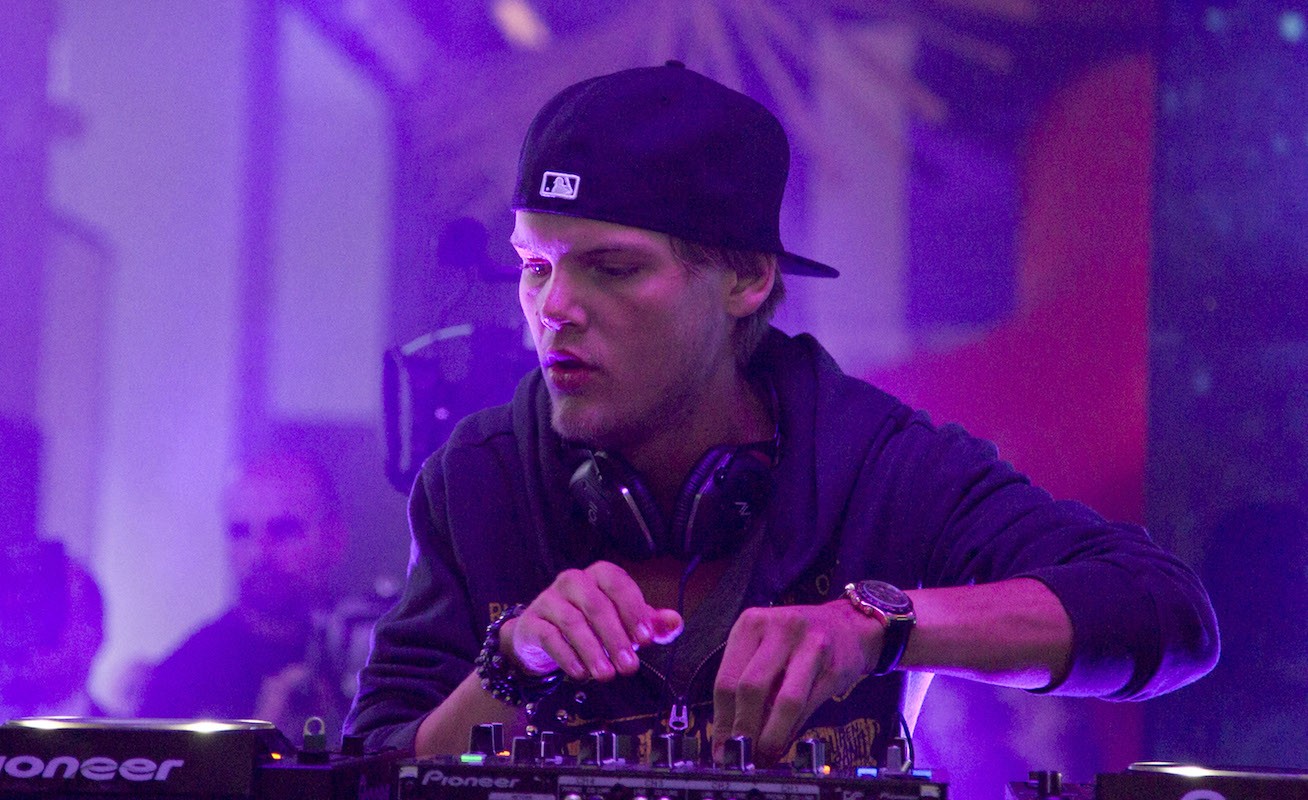 Avicii, a titan of the EDM heyday, has died. He was 28. In a statement, his publicist said that the DJ, born Tim Bergling, was found this afternoon in Muscat, the capital of Oman, which borders the United Arab Emirates:

It is with profound sorrow that we announce the loss of Tim Bergling, also known as Avicii. He was found dead in Muscat, Oman this Friday afternoon local time, April 20th. The family is devastated and we ask everyone to please respect their need for privacy in this difficult time. No further statements will be given.

No other details have yet been released regarding the circumstances of his death.

Avicii was one of the most popular EDM acts as the genre peaked in popularity, thanks in large part to his indelible “Levels.” In 2013, his song “Wake Me Up,” a collaboration with Aloe Blacc, became a smash hit on American airwaves. But he was also open about the toll the lifestyle had taken on him, and in 2016 he said in a letter to his fans that he was retiring from touring at the age of 26. He did continue releasing music; “Lonely Together,” a song with Rita Ora, was a major hit in Europe last year.