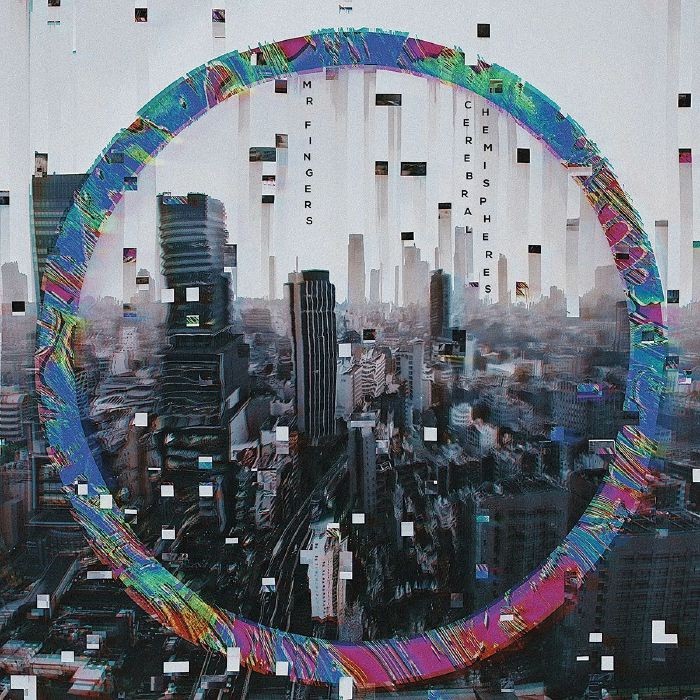 Back in 1992, Sade Adu personally asked Larry Heard to produce her next album, something her label rejected out of hand. And with that, the world was robbed of the most ambitious crossover event in history, a chance to hear the Smooth Operator Queen of Quiet Storm in the hands of Mr. Fingers, Father of Deep House, the man most responsible for making electronic dance music not merely soundtrack-chilly dystopian futures, but also soundtrack the quandaries of the heart in the middle of the dancefloor (see Dope Jams’ Heard-only Valentine’s Day playlist of every emotional shade of love).

For a man who drummed in rock, reggae and jazz fusion cover groups (before turning into a one-man band with his seismic, Kanye-sampled first single, 1985’s “Mystery of Love”) Larry Heard spans both the emotional and musical dial: banging empowerment house anthems, salty kiss-offs and tremulous heartbreak. For the first Mr. Fingers album in nearly twenty-five years, Heard hearkens back to the kind of spacy and smooth jazz-fusion he crafted under his name in the mid ‘90s like Sceneries Not Songs. With eighteen tracks that top 100 minutes, Cerebral Hemispheres feels globe-trotting and interplanetary, shouting out Aruba, Sao Paulo and Portugal in song titles while the music within nods to South African house, Caribbean dub, Memphis blues (he’s called the city home since ’97), good ol’ Chicago acid even the distant pulsing of quasars.

Vocals crop up here and there, be it Heard’s own plaintive delivery on “Crying Over You” to the partially obscured voices murmuring about astrophysics on “Quazars” and the title track. Elsewhere, sandy-voiced Dominican Paul St. Hilaire contributes to “Stratusfly” and Missy-associated vocalist Lady Wray purrs about “shopping at Neiman and Bloomies” on “Praise to the Vibes.” As always, Heard’s drum programming is without parallel in electronic music, his touch on piano and synths still crystalline. He also plays wells with his guests. “City Streets” features guitarist Chris Jones’s doing his best David Gilmour impression and the sax solo on “Sands of Aruba” is so smooth that it oozes coconut oil. That same sleekness makes the first half of Hemispheres come off like the most exotic downtempo set you’ve heard in a hotel bar.

But as the second half of the album incorporates slightly reworked versions of all four tracks from Heard’s comeback 2016 EP Outer Acid, the pace quickens and the space deepens. “Outer Acid” remains uncanny in its mix of blissful keys and menacing acid squiggles and “Spy” diffuses some dubby harmonica into Heard’s atmospheres. “Inner Acid” returns to the squelchy acid house Heard made back in the ‘80s and the knocking beat and bells of “Nodyahed” suggest that he can still make a dancefloor quake. Between news of the first new Sade song in seven years and Heard remaining in fine mettle some three decades into his singular career, perhaps the two might get together yet and give us a real wrinkle in time.