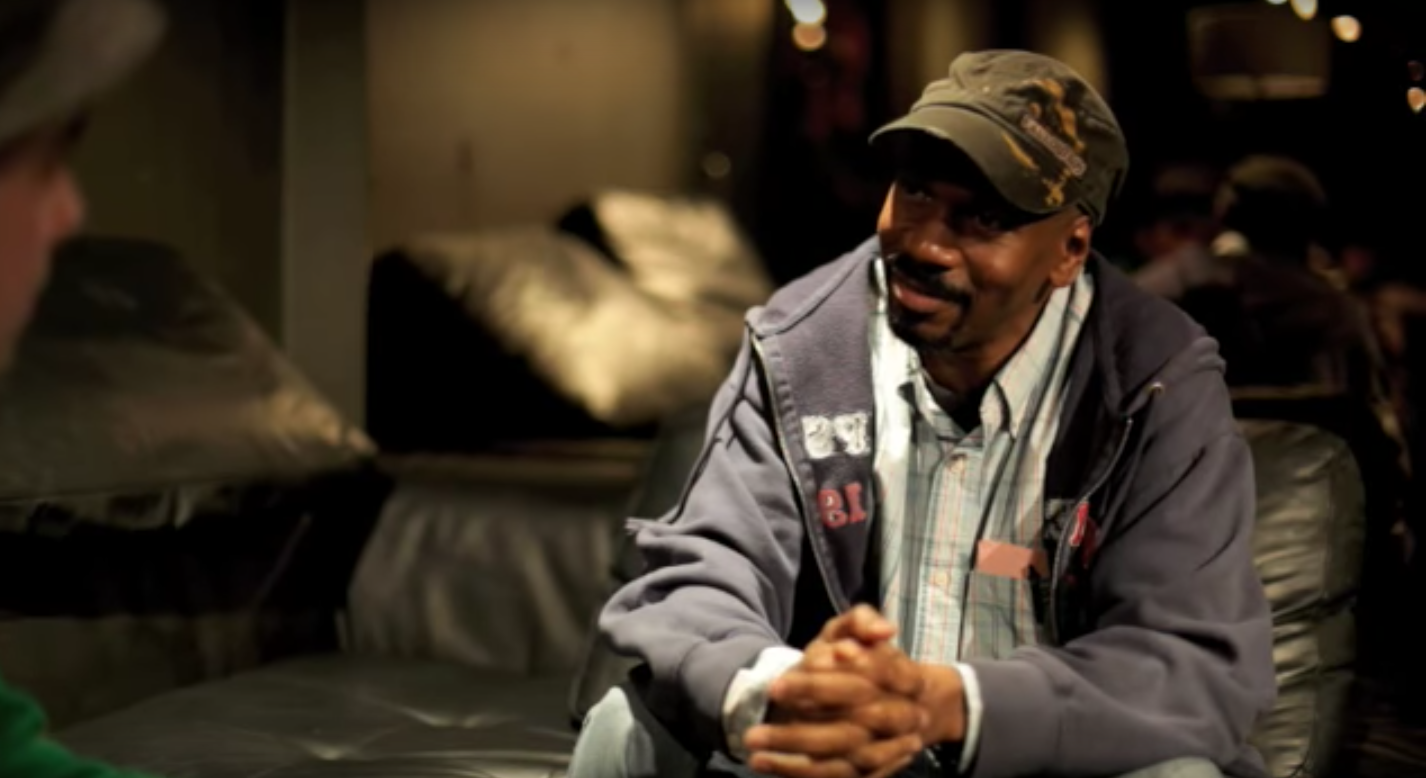 Mr. Fingers is the best-known solo moniker of the Chicago’s Larry Heard, whose importance to the development of house and dance music in general is nearly impossible to overstate. Today, he releases Cerebral Hemispheres, his first album of new material as Mr. Fingers since 1994. (His most recent album, 2005’s Loose Fingers, was released under his given name.) It comes at a time when Heard’s pioneering deep house sound can still be, um, heard all over pop and dance music, and a few years after Kanye West flipped the bassline from Heard’s classic “Mystery of Love” bassline into a Hot 100 hit with “Fade.”

Cerebral Hemispheres sprawls across 110 minutes and 18 tracks, some of which date back to the late 2000s, according to an interview with NPR. It was preceded by three singles:  the smoky “Full Moon,” with a mellow vocal from Heard himself; the sleek and arpeggiated “Electron”; and the soulful closer “Praise to the Vibes.” Hear the whole thing below.