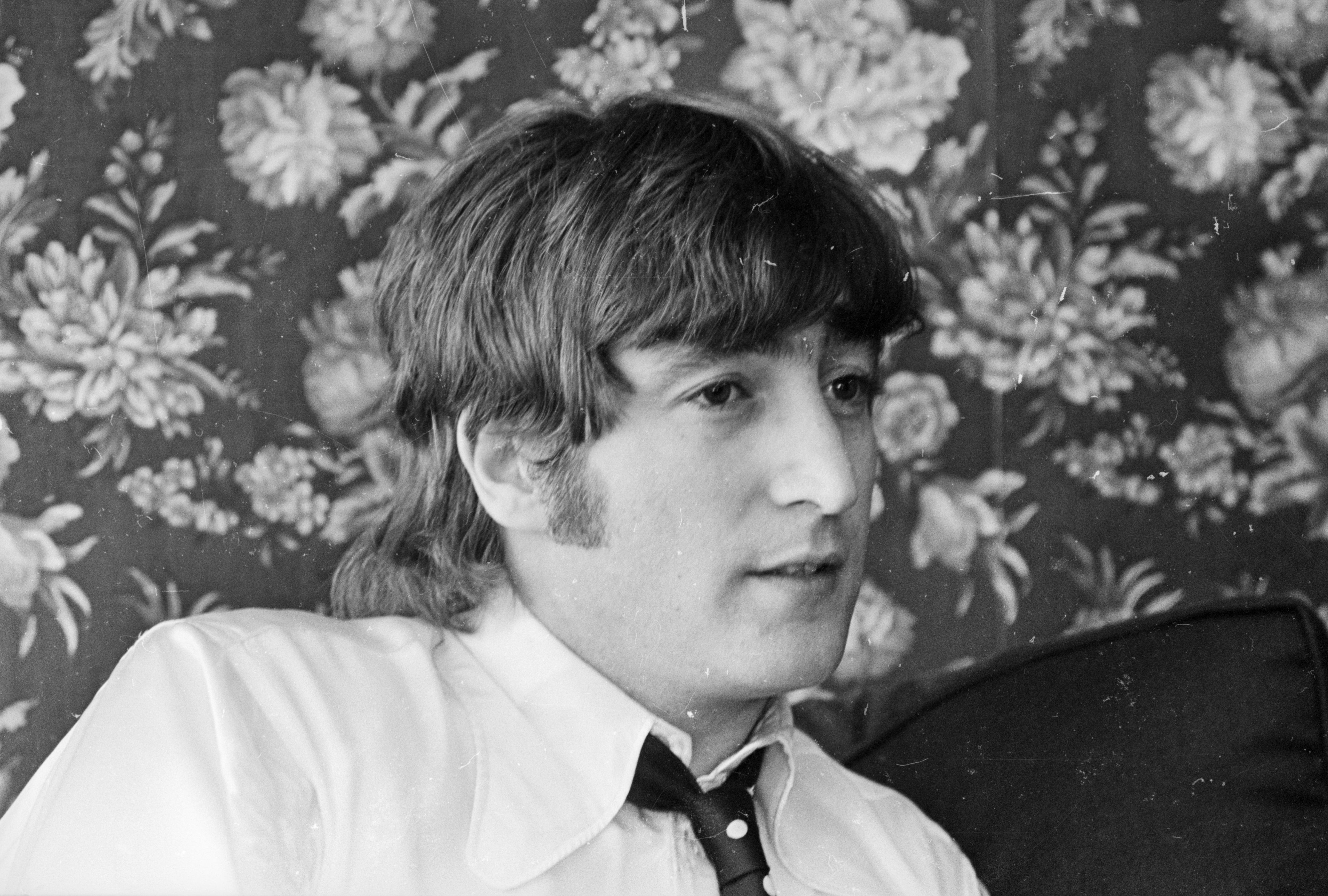 A sketch by John Lennon depicting himself as Adolf Hitler has sold for $54,000, Page Six reports. Lennon reportedly drew the self-portrait while attending Liverpool College of Art in the late 1950s, around a decade before writing the anti-war anthem “Give Peace A Chance.” The work is one of several known portraits from Lennon’s personal sketch book that mix the Beatles member’s personal characteristics with Hitler’s features and Nazi iconography.

The sold piece is an ink doodle featuring Lennon standing behind a podium and flashing the Nazi salute, with hand-written text in the lower-right corner, implied to represent a crowd, that reads “Heil John, Heil John, Heil John, Heil.” Another of the drawings depicts the Third Reich Nuremberg eagle posing above an oval containing Lennon’s initials.

“He drew these when he was a college student, and the fact that he even thought of depicting himself as Hitler is weird,” Gary Zimet, president of the memorabilia dealer arranging the sale, told Page Six. “Original Lennon drawings are very desirable and they are ultra rare.”

It wasn’t the only time Lennon toyed with Nazi imagery in his work. During the cover shoot for The Beatles’ Sgt. Pepper’s Lonely Hearts Club Band, Lennon suggested including Hitler among the several dozen wax models and cardboard cut-outs of cultural icons featured on the cover. Cover co-creator Sir Peter Blake told The Independent in 2007 that (cardboard) Hitler was, in fact, in the room for the photo. You can see the paper Führer shoved out of frame in outtake pictures from the shoot, hosted on TheBeatles.com, if you’re interested in that type of thing.