Janelle Monáe Comes Out as Pansexual: I’m “a Free-Ass Motherfucker” 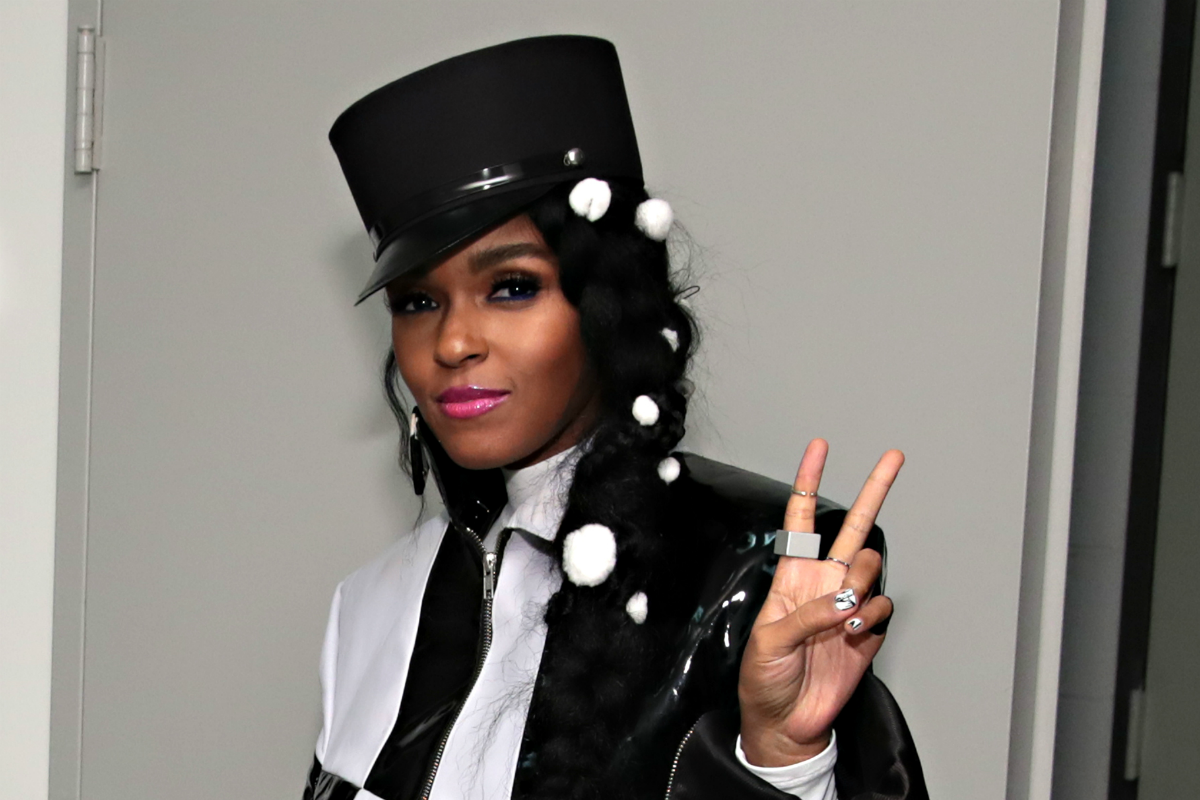 In news that should come as no great surprise to fans of her recent video for “Make Me Feel,” Janelle Monáe tells Rolling Stone she’s ready to speak publicly about her sexuality. In today’s cover story, Monáe says she’s “a queer black woman in America” and “someone who has been in relationships with both men and women—I consider myself to be a free-ass motherfucker.” Bisexual might not be the term she’d use, though: “Later I read about pansexuality and was like, ‘Oh, these are things that I identify with too.’ I’m open to learning more about who I am.”

Monáe is staying mum about her actual dating life, declining to confirm or deny rumors connecting her to Westworld and Avengers: Infinity War actress Tessa Thompson, who co-stars in the “Make Me Feel” video. Speaking of “Make Me Feel,” there’s another thing Monáe would like to clear up: No, her musical mentor Prince didn’t write the song, as some likely inferred from a deleted Facebook post by DJ Lenka Paris. But Prince did have a role in the creation of Monáe’s new album Dirty Computer, helping choose the record’s overall sound and suggesting specific equipment to help achieve it, according to Monáe’s Wondaland Records collaborator Chuck Lightning.