George Clinton to Retire from Touring 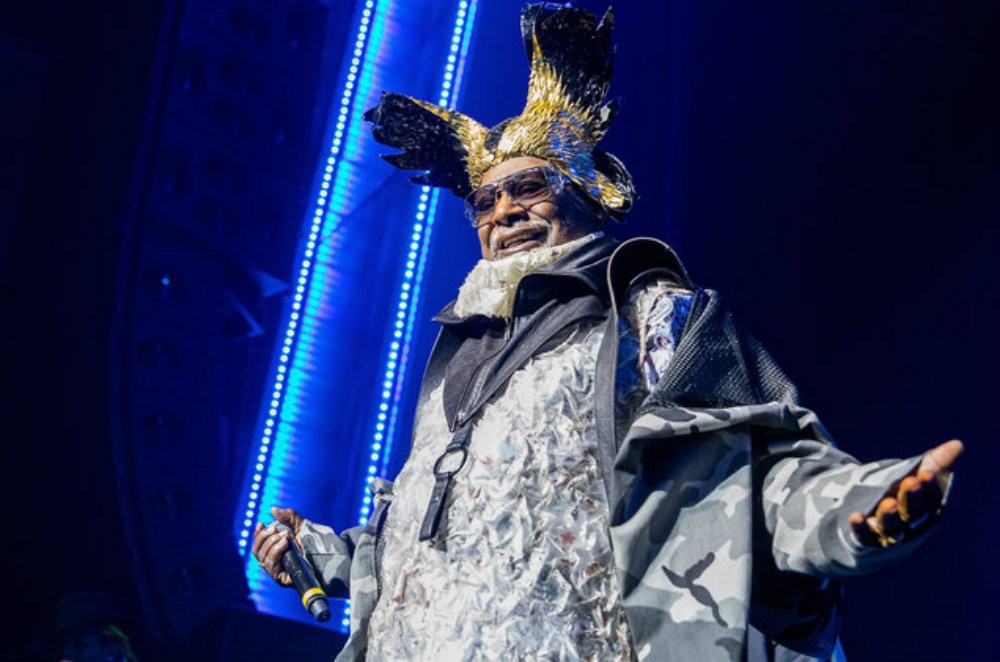 If you want to watch the original master of funk do his thing, you’ve got one more year. Parliament/Funkadelic frontman/producer George Clinton is set to retire from touring in May 2019.

This has been coming a long time,” Clinton says in a statement announcing his retirement. “Anyone who has been to the shows over the past couple of years has noticed that I’ve been out front less and less.”

The Rock and Roll Hall of Famer, who turns 77 in July, recently underwent pacemaker surgery. However, he emphasizes that the procedure wasn’t a factor in his decision.

“Truth be told,” adds Clinton, “It’s never really been about me. It’s always been about the music and the band. That’s the real P-Funk legacy. They’ll still be funkin’ long after I stop.”

Between now and New Year’s, Clinton and Parliament/Funkadelic have more than 50 dates scheduled, including performances in Europe and Japan; head to GeorgeClinton.com for all the dates.

In addition to a catalog of classic hits that includes “Tear the Roof Off the Sucker (Give Up the Funk),” “One Nation Under a Groove,” “Flash Light” and “(Not Just) Knee Deep,” Clinton released a new single in January. “I’m Gon Make You Sick O’Me,” featuring Scarface, will appear on the forthcoming album Medicaid Fraud Dog due later this year.