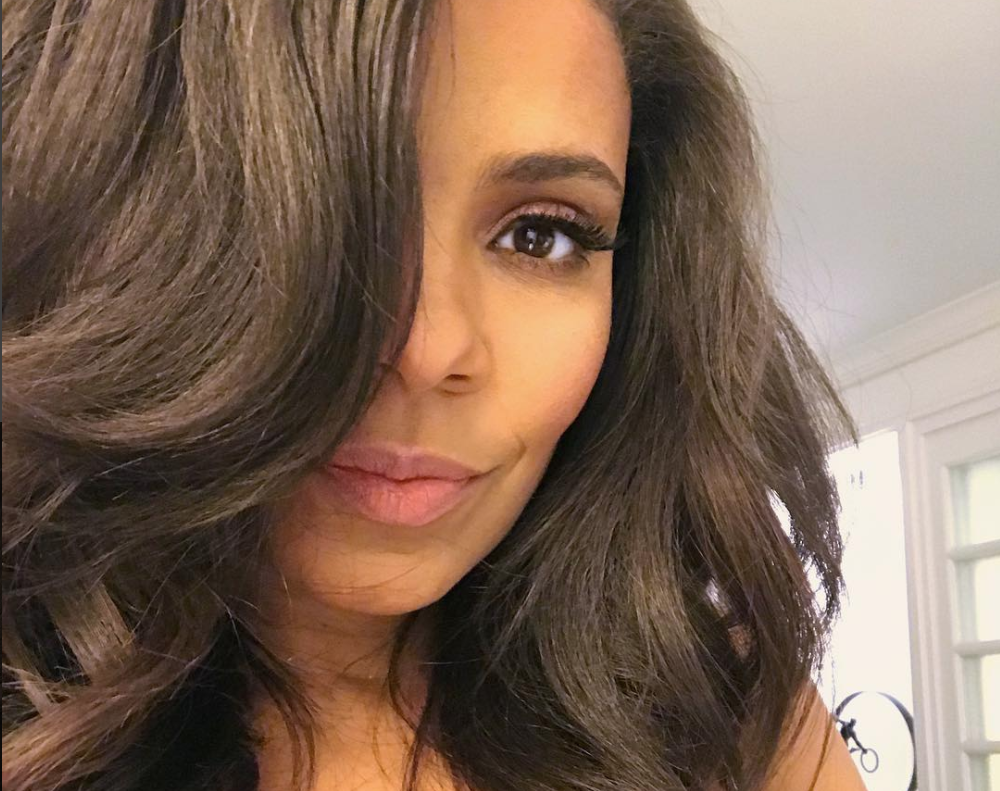 The mystery behind who bit Beyoncé has been one of the biggest questions on everyone’s mind this week, but finally the answer has been revealed! Today, Page Six divulged that Sanaa Lathan is the biter-in-question after multiple sources confirmed the incident to the magazine (Lathan denies the claim).

According to writers Mara Siegler and Emily Smith, Lathan was talking to Jay-Z backstage at his performance in Los Angeles last December, and when Beyoncé stepped in to speak with her, Lathan “playfully bit her on the chin.” In the original account, which comes from a Tiffany Haddish interview with GQ, the then-unnamed “actress” was “doing the mostest.”

“So Beyoncé stormed away,” Haddish continues, describing the encounter. “went up to Jay-Z, and was like, ‘Jay! Come here! This bitch—’ and snatched him. They went to the back of the room. I was like, ‘What just happened?’ And Beyoncé’s friend walked up and was like, ‘Can you believe this bitch just bit Beyoncé?’ ”

Lathan, however, continues to deny the incident. “Y’all are funny. Under no circumstance did I bite Beyoncé and if I did it would be a love bite.” I’d probably deny the biting too if, as Page Six also points out, it indeed disrupted the VIP event. As one of the magazine’s sources says, “it was a big thing in the moment at the party, everyone was talking about how anyone would dare to do that.” Read Page Six’s full report here.