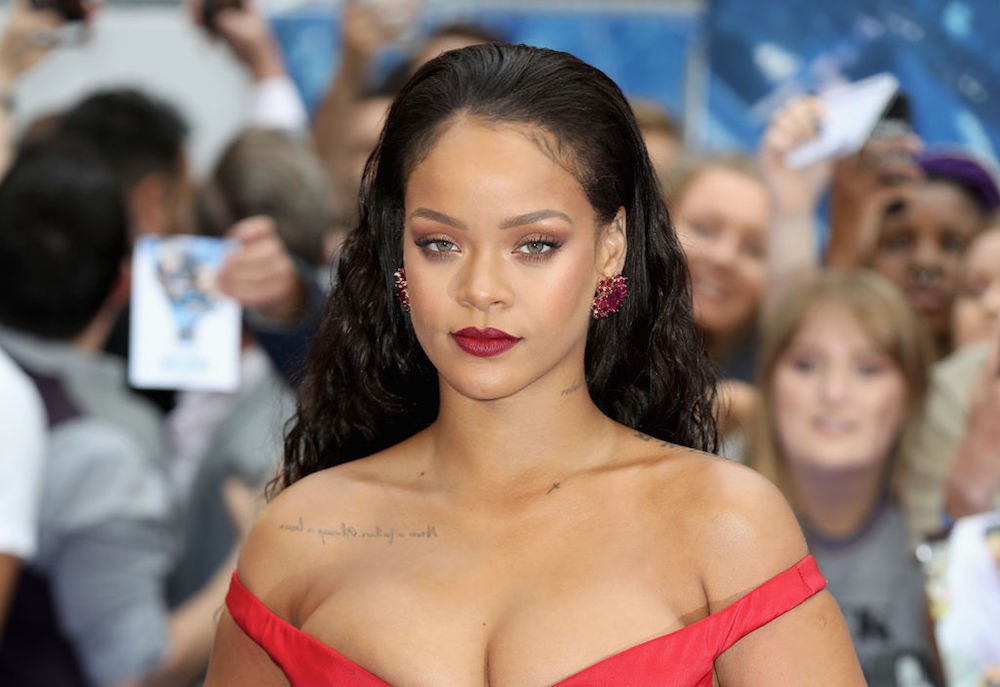 Some phone game called “Would You Rather?” recently posted an ad on Snapchat that asked viewers if they would rather “slap Rihanna or punch Chris Brown.” After screenshots of the ad began circulating on social media, Chelsea Clinton called it “just awful,” and Brown’s attorney Mark Geragos told Us Weekly, “They should change their name from Snapchat to Tone Deaf.”

Snapchat eventually pulled the ad and told BBC News it had been published “in error.” “The advert was reviewed and approved in error, as it violates our advertising guidelines,” Snapchat stated. “We immediately removed the ad last weekend, once we became aware.”

“We are sorry that this happened,” it added.

Rihanna, however, was not satisfied by Snapchat’s apology. “This isn’t about my personal feelings, cause I don’t have much of them,” she said, perhaps as an extra twist of the knife, via Instagram story. “But all the women, children and men that have been victims of DV in the past and especially the ones who haven’t made it out yet… you let us down!”

Read her full response below.

Rihanna responding to Snapchat’s ad. I can’t believe they did this. pic.twitter.com/TpHQIXTm4j