John Kricfalusi, the creator of The Ren & Stimpy Show on Nickelodeon, is being accused of workplace sexual harassment, statutory rape and possession of child pornography in a new story by Buzzfeed News.

In the report published Thursday, two women, Robyn Byrd and Katie Rice, allege that Kricfalusi, an influential animator who has also animated two sequences for The Simpsons and created art for Miley Cyrus’ Bangerz tour, pursued them as teenagers. In Byrd’s case, she became a live-in girlfriend at the age of 16; Rice alleged years of sexual harassment when she worked at Kricfalusi’s Spumco animation studios in Los Angeles.

Byrd alleged that Kricfalusi struck up a mentor-mentee relationship with her after she, an aspiring cartoonist, sent him a letter at age 13. Later, Kricfalusi visited her at home in Arizona and flew her out twice to Los Angeles when she was 16 years old. On the second visit, Kricfalusi procured Byrd an internship at his studio and began living with her.

After Byrd graduated high school at age 17, she began living with him permanently until they temporarily separated in 2000 and permanently in 2002. The age of consent in California, then and now, is 18. 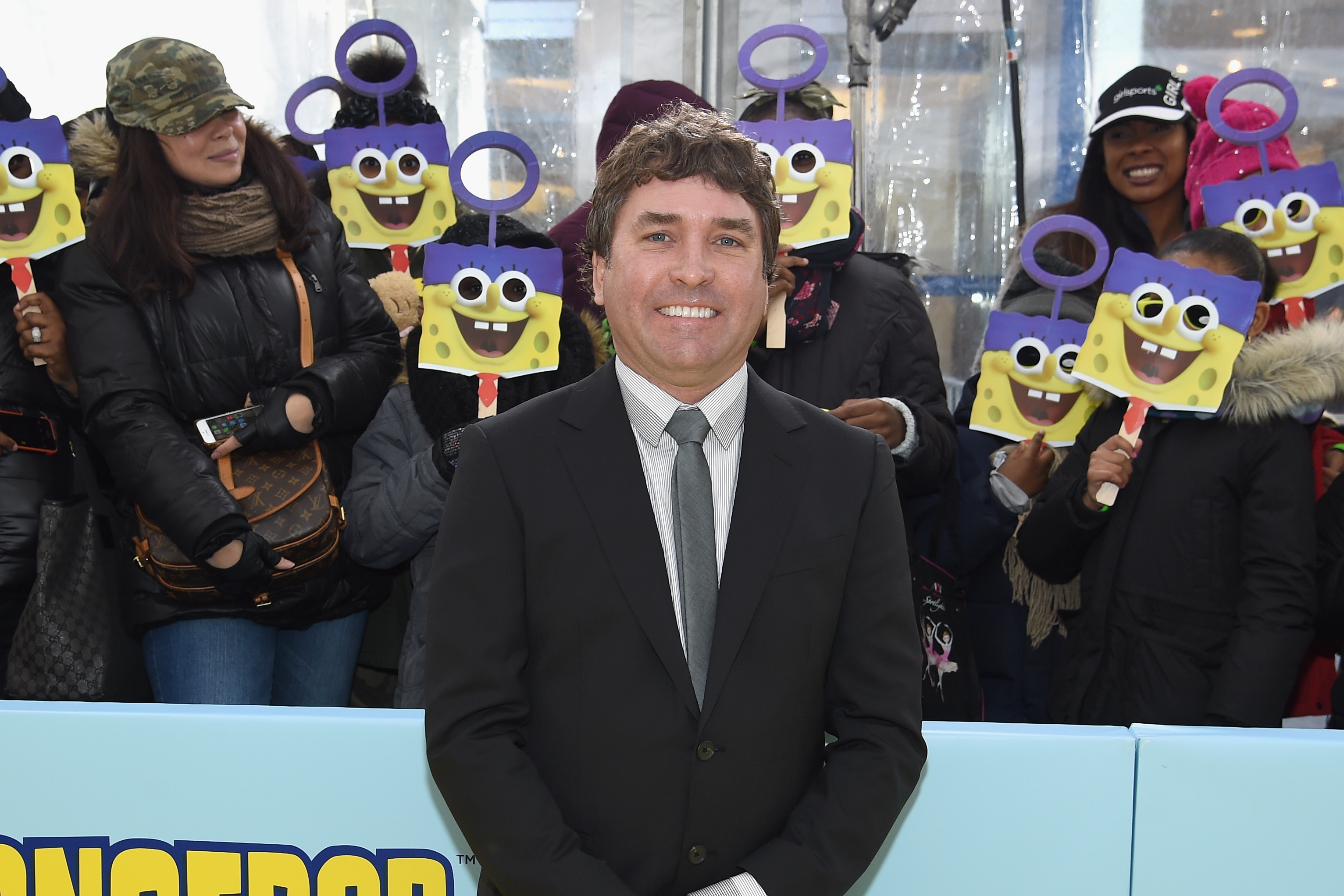 When reached by The Hollywood Reporter, Nickelodeon had no comment. Kricfalusi was fired by the network in 1992, before the alleged relationships with minors occurred.

In response to the Buzzfeed story, Paramount Network, the channel that was formerly Spike TV, which ran Adult Party Cartoon, a 2003 reboot of Ren & Stimpy, said that it did not receive any complaints against Kricfalusi at the time. A spokesperson for Cartoon Network and Adult Swim said the same.

A version of this article appeared in The Hollywood Reporter.