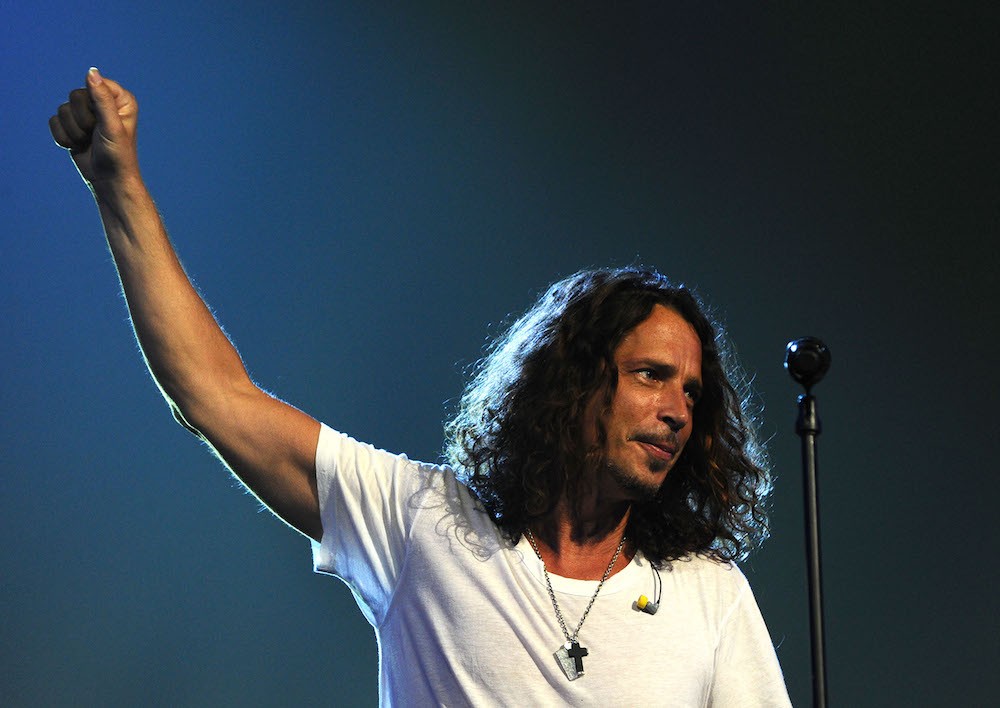 Seattle noncommercial radio station KEXP will be celebrating the 30th anniversary of their fellow Emerald City music institution Sub Pop by playing every single one of the storied label’s releases on air. The event—titled “30 Years of Swingin’ on the Flippity-Flop,” in honor of an immortal bit of trolling that Sub Pop’s receptionist pulled on the New York Times in the early ’90s—will begin on Monday, March 18, when KEXP DJs will begin playing every one of Sub Pop 1,200 albums, singles, and EPs in chronological order. It will last for roughly four months, with the ending coinciding with the label’s 30th anniversary concert in August.

Some highlights that KEXP listeners can look forward to hearing: the classic debuts from Soundgarden and Nirvana, Mudhoney’s entire catalog, Sunny Day Real Estate’s Diary and Pink Album, Iron & Wine’s The Creek Drank the Cradle, the Shins’ Oh, Inverted World, the Postal Service’s Give Up, so many more. If you’re not in the Seattle area, you can always listen online.