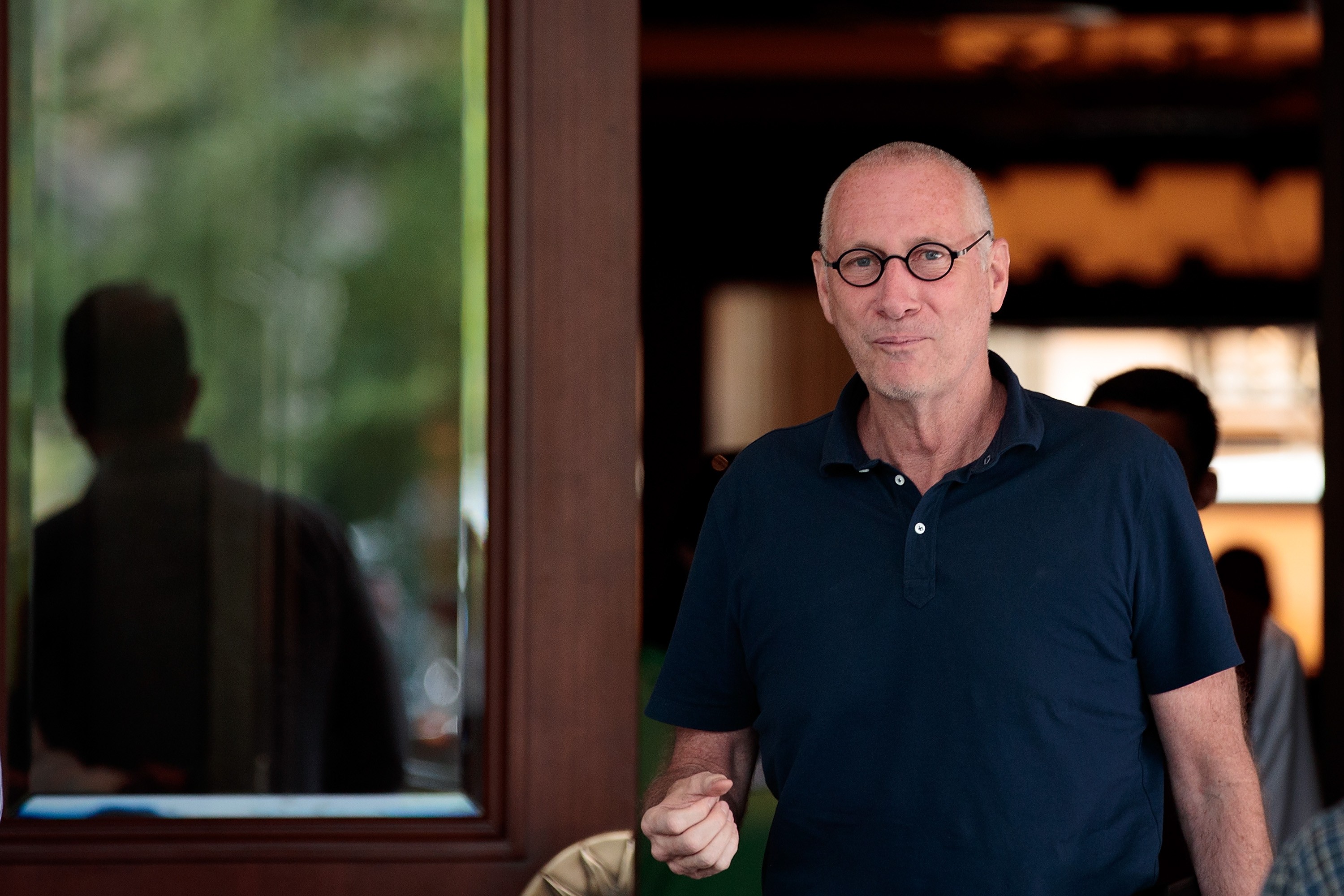 After six years leading ESPN and 27 working for its parent company Disney, network president John Skipper unexpectedly resigned in December, releasing a statement that made reference to a substance abuse problem. In a new interview with the Hollywood Reporter, Skipper elaborated on the reasons for his exit for the first time. According to Skipper, just before his resignation, he purchased cocaine from someone who then threatened to extort him.

“They threatened me, and I understood immediately that threat put me and my family at risk, and this exposure would put my professional life at risk as well,” Skipper said in part. “I foreclosed that possibility by disclosing the details to my family, and then when I discussed it with Bob, he and I agreed that I had placed the company in an untenable position and as a result, I should resign.”

The interview, conducted by journalist and ESPN historian James Andrew Miller, is detailed and frank. According to Skipper, he was a “quite infrequent” cocaine user, and his use never interfered with his professional life until the extortion plot. Nonetheless, he says, he recognizes himself as an addict, and checked himself into a rehab facility after the news of his resignation became public.

In the interview, Miller pointed out that given the timing and abrupt nature of Skipper’s resignation, it would be easy to speculate that claims of Weinstein-style sexual misconduct could have been a contributing factor. Skipper unequivocally denied that was the case. “Those rumors and speculations are categorically and definitively untrue,” he said. “There were no such incidents at work during my entire tenure, including no allegations. I did not traffic in that kind of activity.”