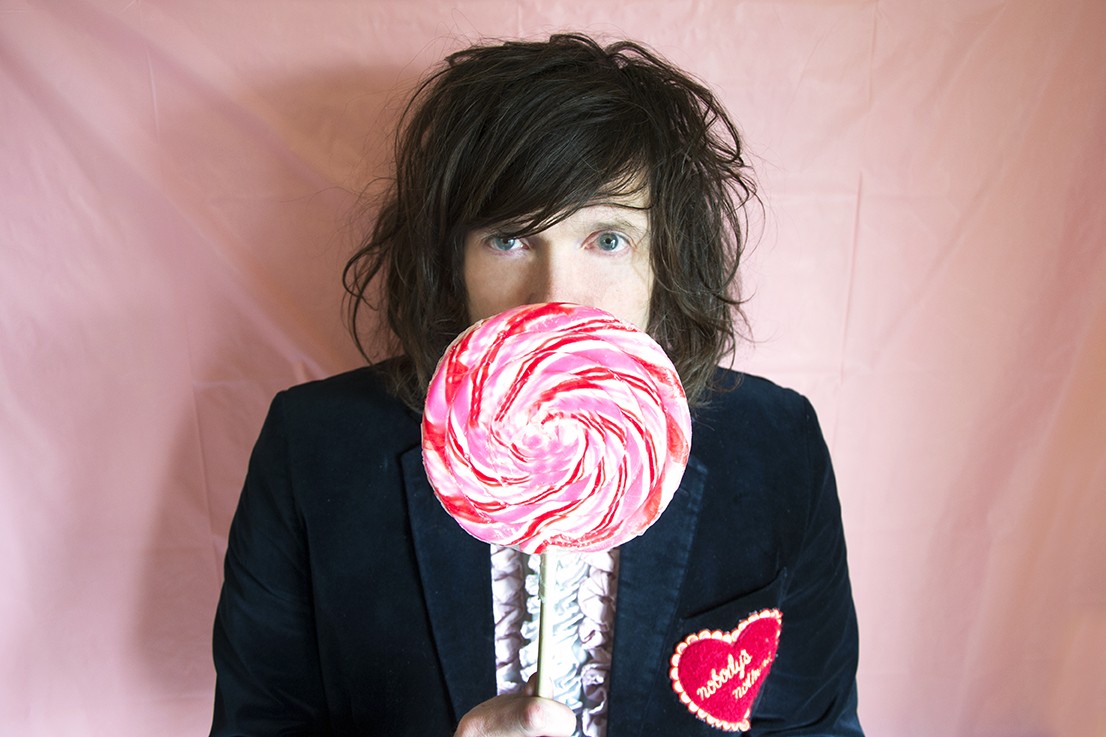 CREDIT: Charlie Lowe/Courtesy of the artist

Quiet Slang, the softer offshoot of Beach Slang frontman James Alex, has announced a debut full-length album titled Everything Matters But No One Is Listening. The video for first single “Dirty Cigarettes” finds Alex crooning in a church alongside the Mynabirds’ Laura Burhenn and Elephant 6 Collective cellist Heather McIntosh. Quiet Slang’s new album was produced by Dave Downham, who also handled production on Beach Slang’s The Things We Do to Find People Who Feel Like Us and A Loud Bash of Teenage Feelings; it’s out May 18 from Polyvinyl.

“If Beach Slang is me fawning over the Replacements, Quiet Slang is me head-over-heels for Stephin Merritt,” James Alex explained in a statement. He also had this to say about the creation of “Dirty Cigarettes” (via Stereogum):

You can be born into damage, into being forgotten. That stuff sticks with you, you know? You sort of just swirl around, looking for something that makes you feel like you might matter. Sometimes you get lucky and that feeling shows up. Other times, it’s tougher.

“Dirty Cigarettes” was filmed in an empty church reception hall the day after a wedding—a strange mix of love and loneliness. Something about that felt right. Anyway, Laura, Heather and I played the song a handful of times while Jason held a camera and Charlie made me feel less awkward.

And for an afternoon, I felt like I could stop looking.

Keep charging at it,
James Alex

Last year, James Alex issued his first official release as Quiet Slang, an EP of reworked Beach Slang songs called We Were Babies & We Were Dirtbags. Quiet Slang will be touring with Dashboard Confessional this month and next; see those dates here. Hear “Dirty Cigarettes” and check out the Everything Matters But No One Is Listening album art below. 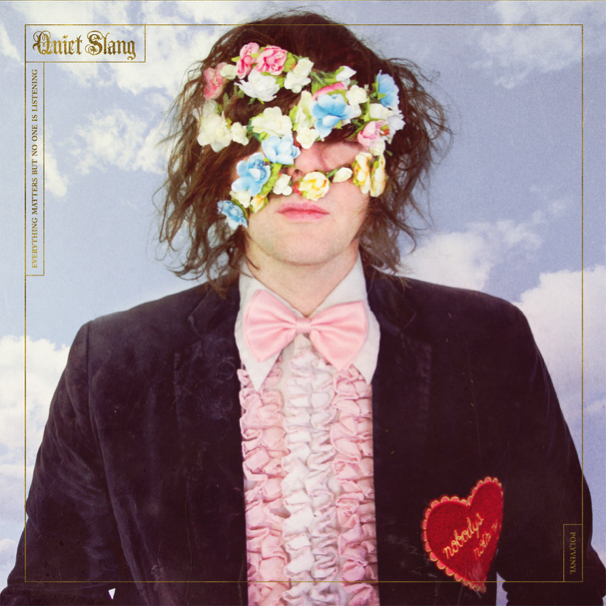