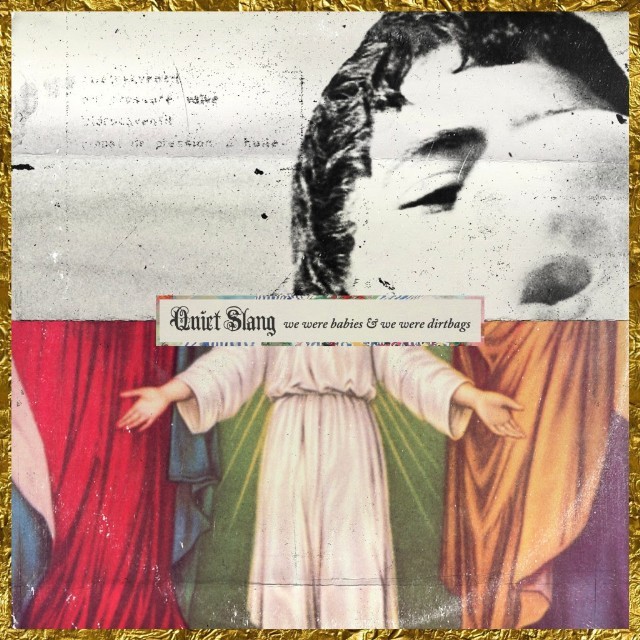 Beach Slang leader James Alex has been doing some solo shows under the name Quiet Slang, and today he announced he’ll also release an EP of reworked Beach Slang songs under that moniker. It’s called We Were Babies & We Were Dirtbags, and its first single is an orchestrally infused piano version of “Bad Art & Weirdo Ideas” from 2015’s The Things We Do to Find People Who Feel Like Us. It’s pretty! Listen below.

We Were Babies & We Were Dirtbags is out October 20 on Polyvinyl. Pre-order it here. A new Beach Slang album is out next year.