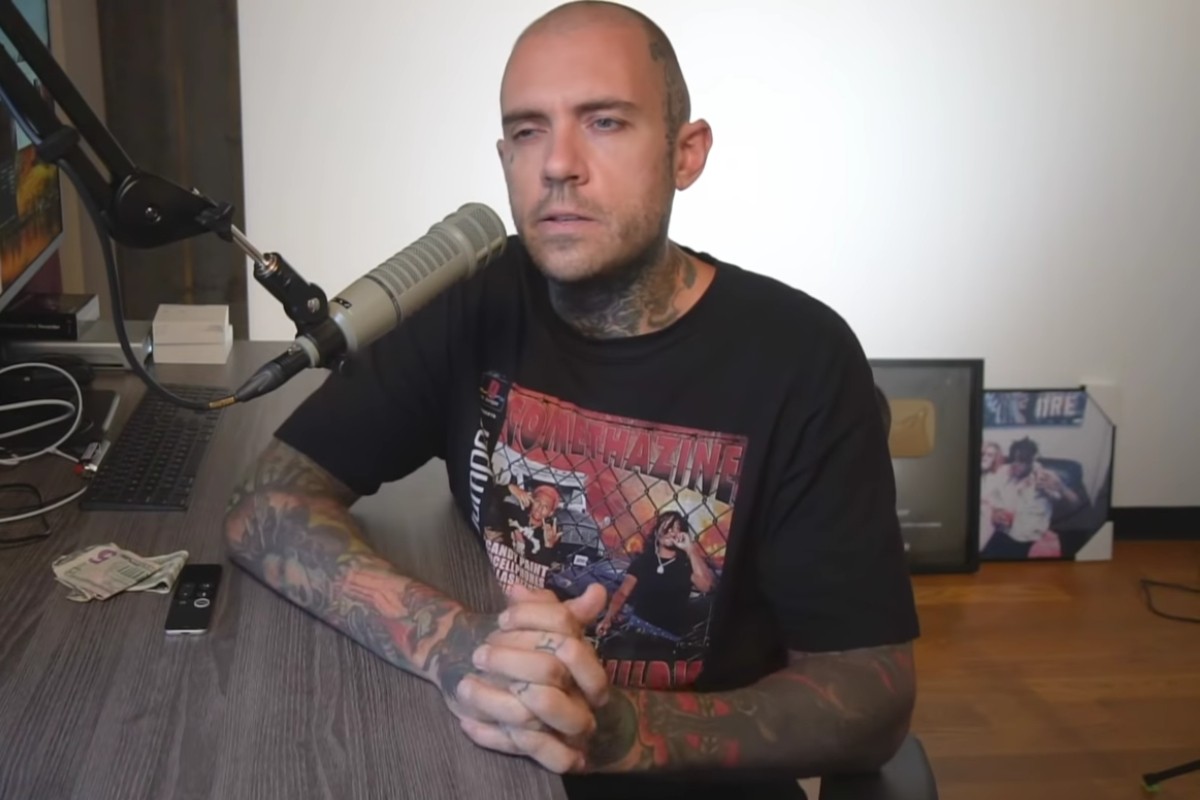 Adam Grandmaison, founder and host of the influential hip-hop podcast and YouTube channel No Jumper, has released a statement denying allegations rape and assault. In the statement, Gandmaison calls the claims “absurd,” saying that they are “new” and that the woman in question “has no evidence.”

“A girl I dated for a few months 10 years ago is coming out saying that I raped and assaulted her,” he says in the statement. “I’ve done plenty of stupid shit in my life. But I’ve never raped or hit a woman.”

In an email exchange with Newsweek, Grandmaison said that these accusations were posted to a private Facebook account by his former girlfriend.

Similar accusations have continued to circulate surrounding a number of archived blog posts that Grandmaison has confirmed to Newsweek were written by him. In the archived posts, Grandmaison details an online relationship he had with a 16-year-old woman in 2005 when he was 23. When asked about the post by Newsweek, Grandmaison denied any sexual involvement with the woman. He writes:

“I wrote the post in question over 10 years ago and deleted it within 6 months of writing it, but people saved archived versions of the post and have been sending it around trying to imply that I had sex with her when she was 16 when in reality, I was making light of the bad luck I experienced (I met her online, but she didn’t tell me that she was 16 until we first spoke on the phone—although to be fair it would have been legal vial Canadian law so she didn’t even realize why I had to stop talking to her until after I explained that the age of consent in America is 18).”

Grandmaison recently announced the debut of No Jumper Records in partnership with Atlantic Records. In a profile from last year, Rolling Stone called him “underground hip-hop’s major tastemaker.”

congrats to No Jumper for starting a record label in partnership with @AtlanticRecords ! Heres a thread about adam22 sleeping with a 16 year old, sharing nude photos of a 16 year old, and physically assaulting a woman https://t.co/8UHGiHI9Nu