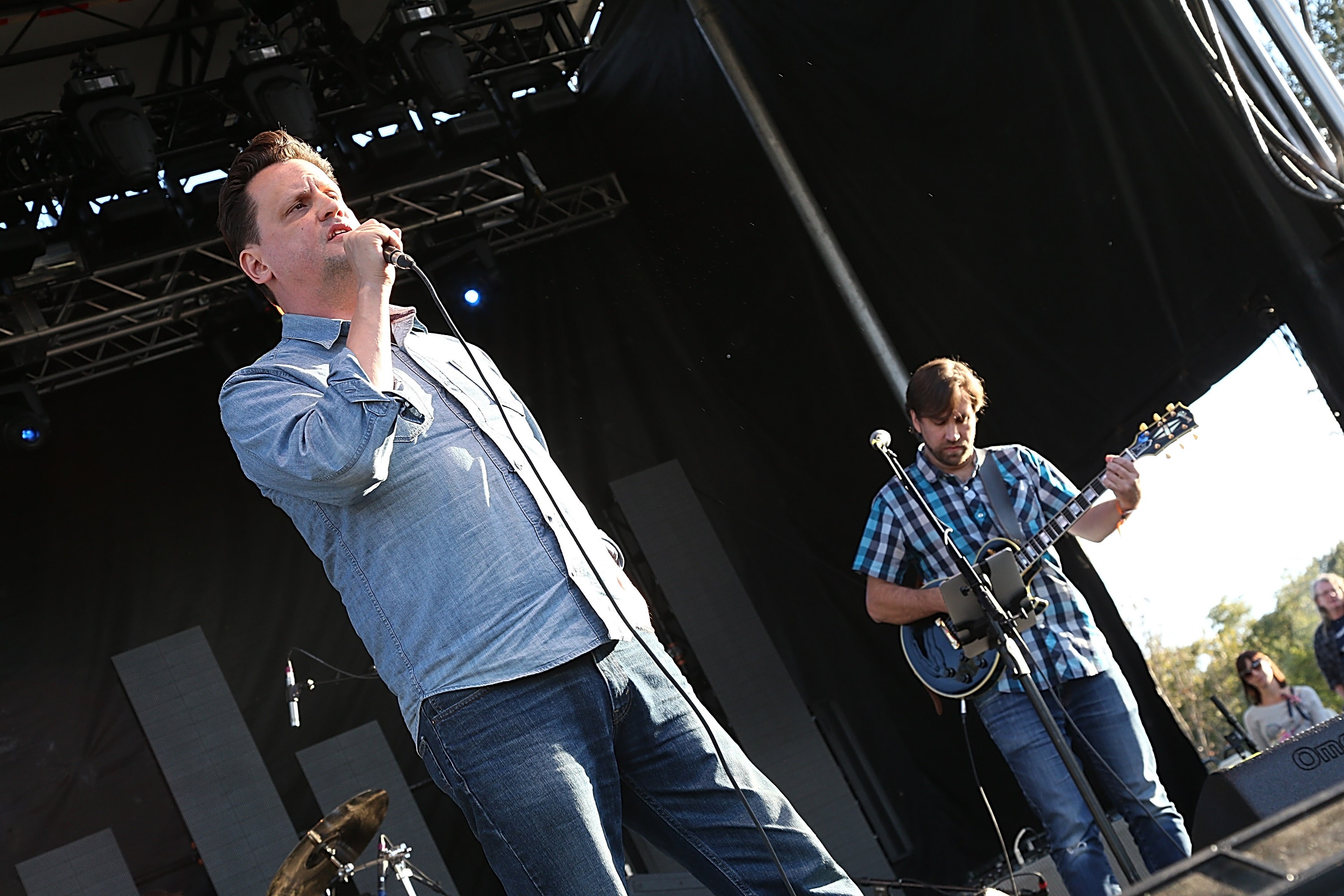 Sun Kil Moon’s Mark Kozelek has released a new song about the school shooting in Parkland, Florida this week. Titled “Day in America,” the song addresses the shooter, who gunned down 17 unarmed students on Valentine’s Day this year. In the lyrics, Kozelek speaks out against America’s irresponsible gun control laws. “The Republicans believe in their right to bear arms/No matter the rising death toll and the amount of harm it causes to innocent people,” he says in the near-15 minute song.

Around the 8:15 mark, Kozelek again discusses the shooting, saying “I think they should go Django Unchained on the killer they caught/Hang him upside down and cut off his balls.” He continues, “Escorting this man from the planet is in everyone’s best interest/When a guy kills 17 kids, dispose of him quick and fast.”

The song is slated to appear on Kozelek’s upcoming album with Donny McCaslin which will be released in 2019. Kozelek’s other self-titled album drops May 11, 2018. In 2014, Kozelek released the song “Pray For Newtown,” which voiced his grief for the Sandy Hook Elementary School Shooting in Newtown, Connecticut in 2012. “Day in America” is available for free download on the band’s website.