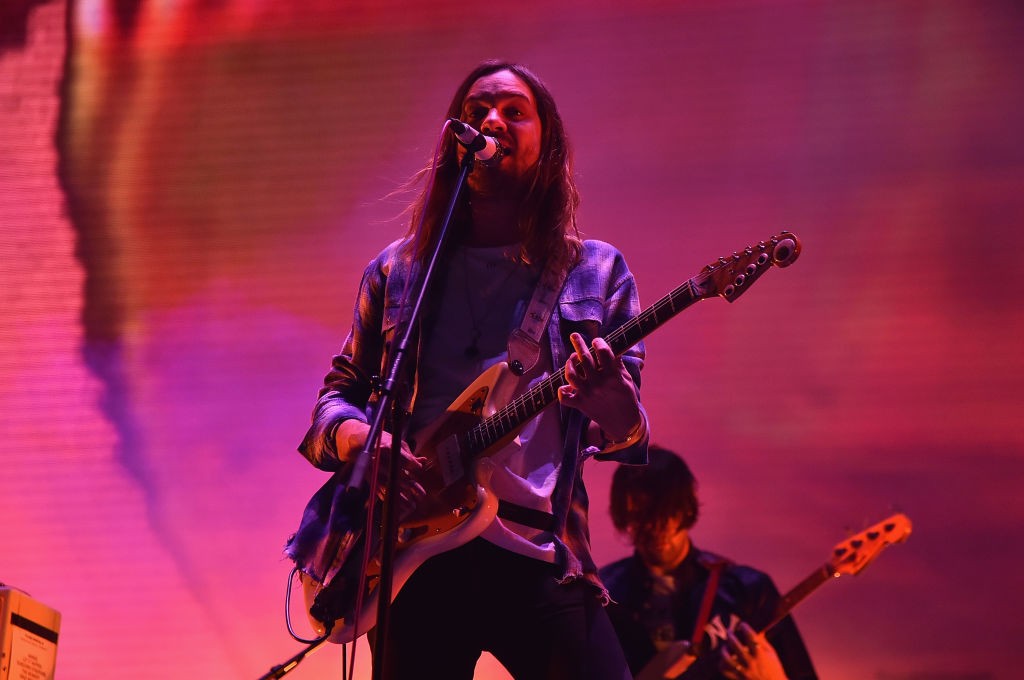 The first list of acts from the 2018 Pitchfork Music Festival has been announced. The festival will be held at Union Park in Chicago on July 20-22. As some viewers determined from a live stream of the act names being painted on a wall mural, the bill will include Tame Impala, DRAM, Raphael Saadiq, Kelela, Japandroids, Julien Baker, the reunited duo version of This Heat called This is Not This Heat, and more. The rest of the festival’s acts will be announced in the next few weeks. You can purchase tickets for the festival here.

UPDATE 3/13: Ms. Lauryn Hill will close out the festival on Sunday with a 20th anniversary performance of The Miseducation of Lauryn Hill. Also added to the lineup are Japanese Breakfast, Blood Orange,  Nilüfer Yanya, and Circuit des Yeux. See the final lineup below.