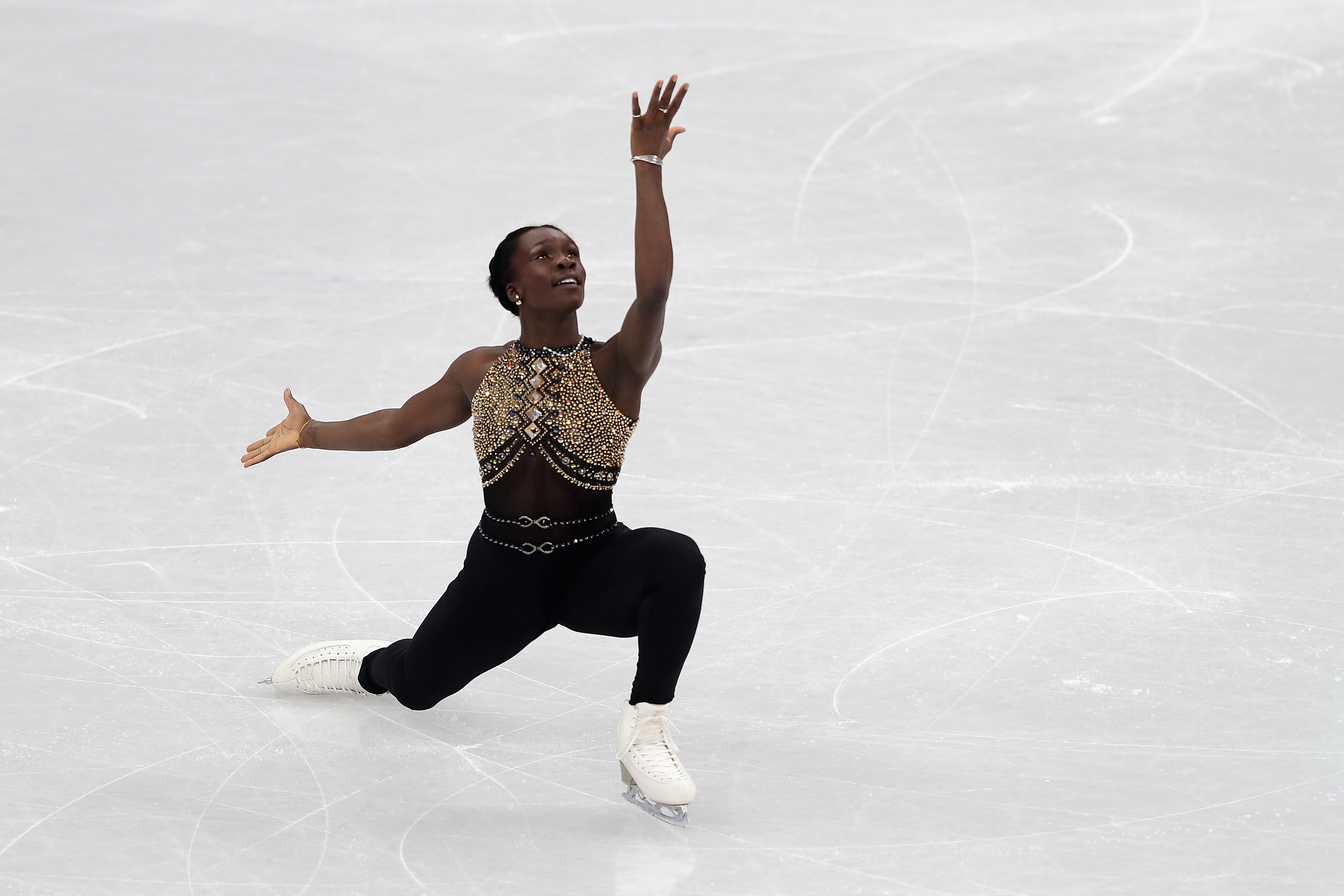 After an International Skating Union rule change in 2014, 2018 is the first year that Olympic figure skaters have been allowed to perform to perform to music with lyrics. Where once music from Gershwin, Tchaikovsky, and Rachmaninoff dominated the ice, some of this year’s most exciting performances have been set to songs from James Brown, U2, Justin Bieber, and The Eagles. This year, Germany’s Paul Fentz performed Paul Anka’s big band-rendition of Oasis’ “Wonderwall,” France’s Maé-Bérénice Méité performed to Beyoncé‘s “Run the World (Girls),” and Canada’s Patrick Chan skated to “Dust in the Wind” by Kansas. Watch their routines below.

I’M SORRY THERE’S A JAZZ VERSION OF WONDERWALL !?? Is there no hope for humanity pic.twitter.com/jZdc6TCUkY