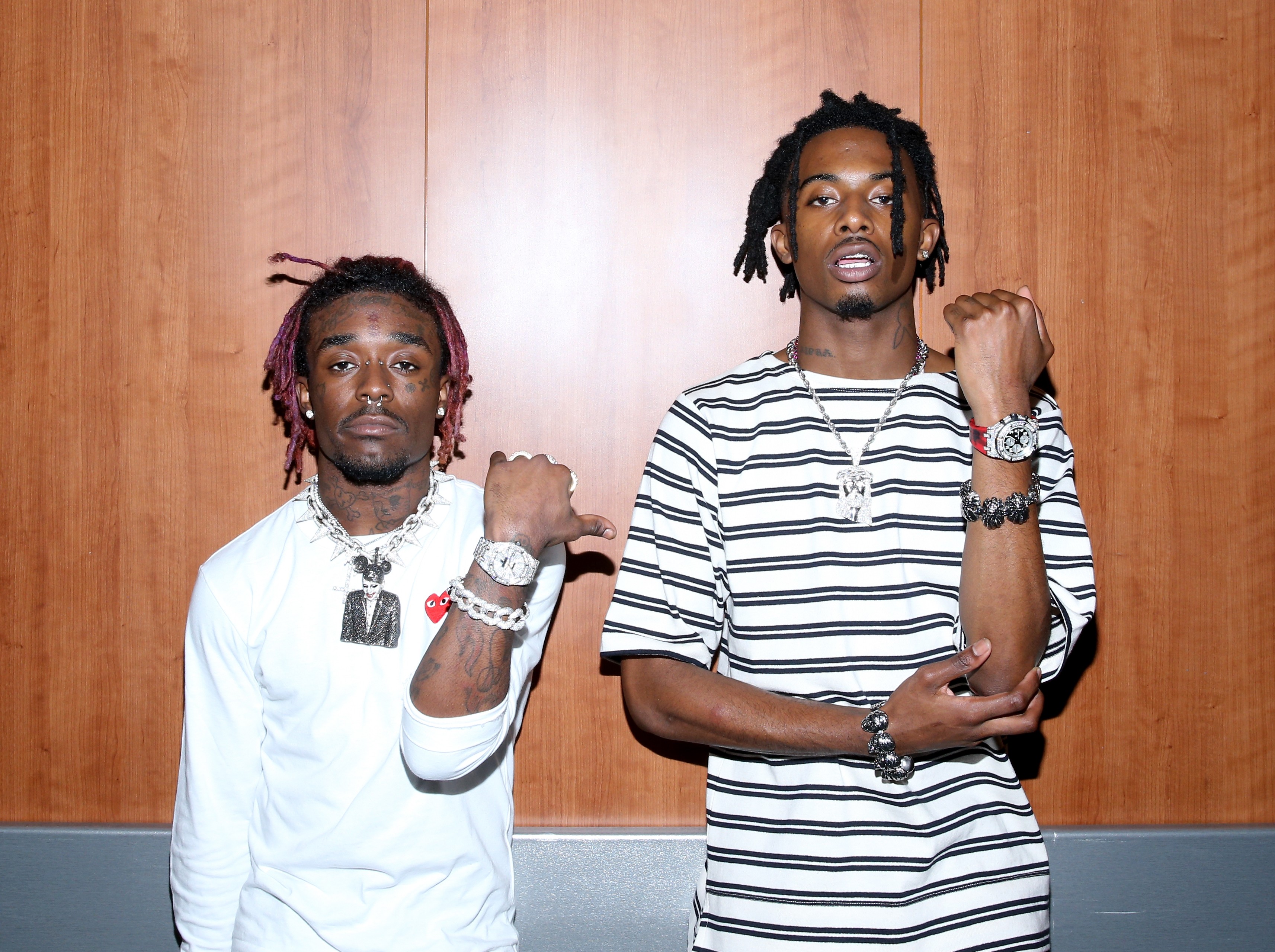 The easy chemistry between Playboi Carti and Lil Uzi Vert is immediately apparent in their latest track, the DP Beats produced “Bankroll.” The duo bounce off each other’s energy and rap styles as though they’ve studied each other; their warbles revealing a melancholic track about more serious things–drugs, money, sex–under playful, glossy production. Both Uzi and Carti pride themselves on being self-proclaimed rock stars and songs like “Bankroll” make their case. “Bankroll” is at its most effective when Uzi is given room to glide across the song like a lost madman full of moxie and longing. His charisma comes from the way he sings way that is completely unpolished while still melodic and engaging. Many rappers of the “soundcloud rap” set attempt the same things to varying effect, but Uzi finds a way to make the chaos of his performances work perfectly, and the song is generally better for it.

While Uzi is the bright spot in his collabs with Carti, the dynamic works in Carti’s favor. As a rapper, Carti’s strengths come out when not much is expected of him. He’s the guy whose job is to land a shot when the ball is passed to him but mostly plays backup, delivering a cool, counterbalance of grounded ad-libs and verbal drops that keeps Uzi from completely flying into space. He does his job effectively enough to be a presence without really standing out, and the pair’s songs together always work because they only require what each rapper is actually good at. “Bankroll” isn’t their best song–that would be “Woke Up Like This,” which is like the best version of a 2017 Kid n Play song– but it does show that these two can carry a song with charm alone. If their rumored collab album is really in the works, it will be one to watch for.