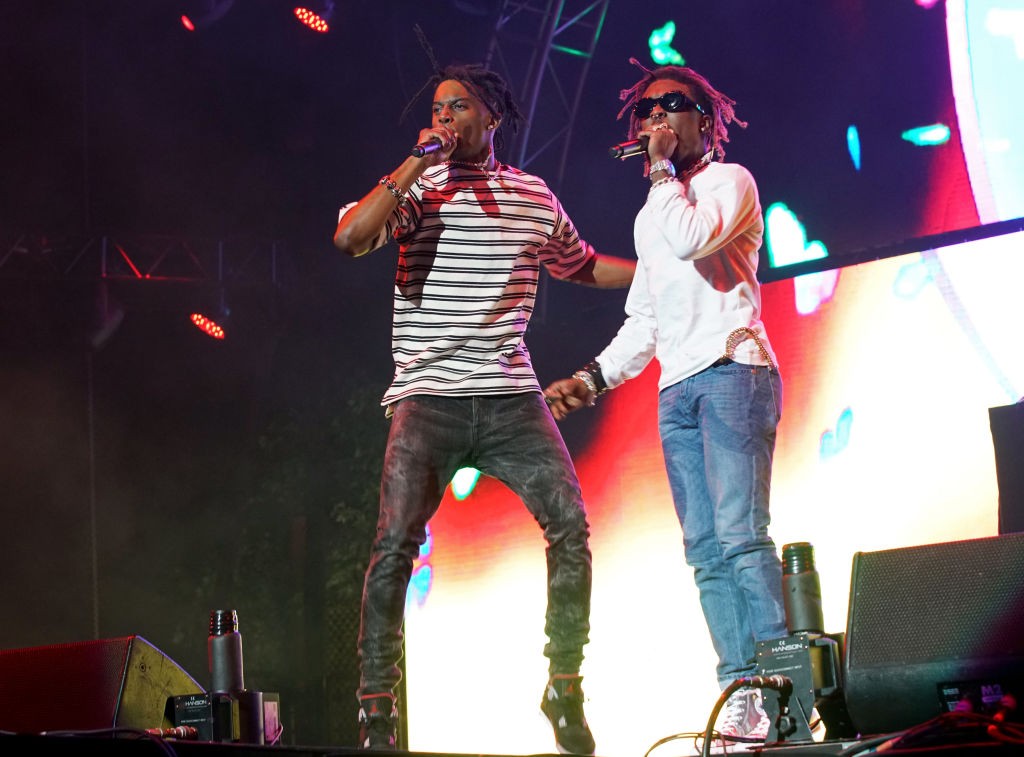 Lil Uzi Vert and Playboi Carti continue to fuel long-festering rumors that a collaborative mixtape is in the pipeline with the release of a new joint track called “Bankroll.” The overcast, drumroll-cluttered track–with its chorus imagining a text message Uzi receives reading “what up [sadface emoji]”–comes via the Soundcloud of underrated producer DP Beats, who has previously produced notable, erratic wonders for Uzi, Chief Keef, G Herbo, and many others. Uzi and Carti recently released a video for “Lookin,” their standout track on Carti’s self-titled release from last year. Listen to “Bankroll” below.