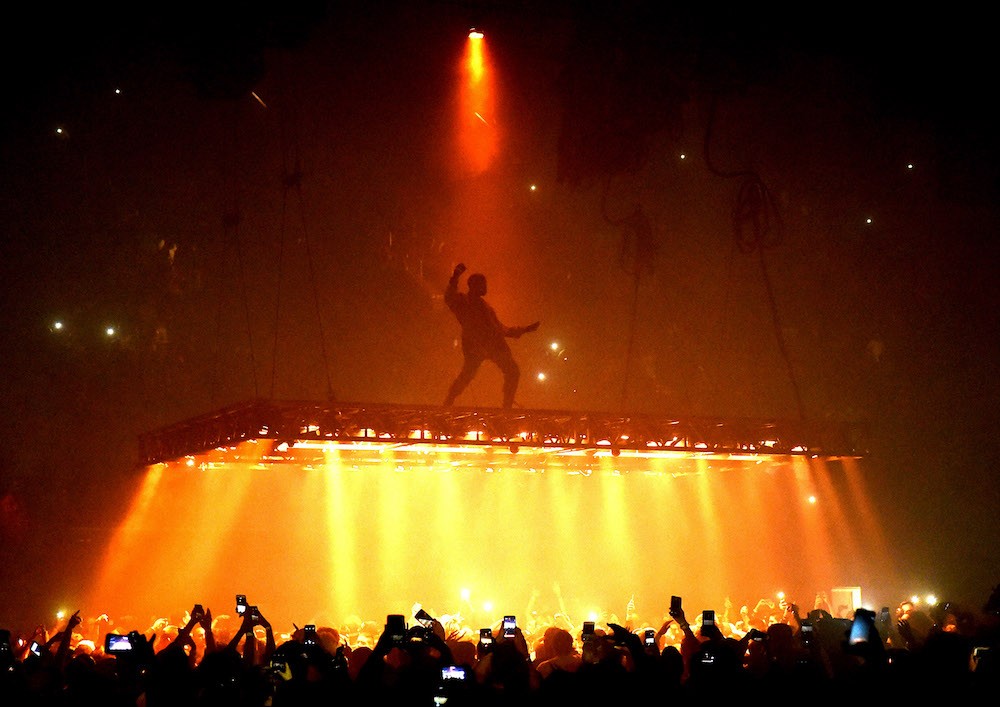 Kanye West has settled a lawsuit over the 2016 cancelation of his Saint Pablo Tour, TMZ is reporting. West’s touring company Very Good Touring previously sued the insurance company Lloyd’s of London for $10 million for refusing to make payouts on a policy when the tour was canceled. According to TMZ, Lloyd’s has agreed out of court to pay “most of what Kanye was due under the policy.”

West canceled the Saint Pablo Tour in November 2016 and was later hospitalized for what one doctor characterized as “temporary psychosis due to sleep deprivation and dehydration.” Lloyd’s initially refused to pay and filed a countersuit because it claimed West’s mental health issues were a consequence of drug use and therefore not covered under the policy, which West’s camp denied.

In a statement given to Pitchfork, the attorney representing Very Good Touring said the case had been “amicably resolved. “