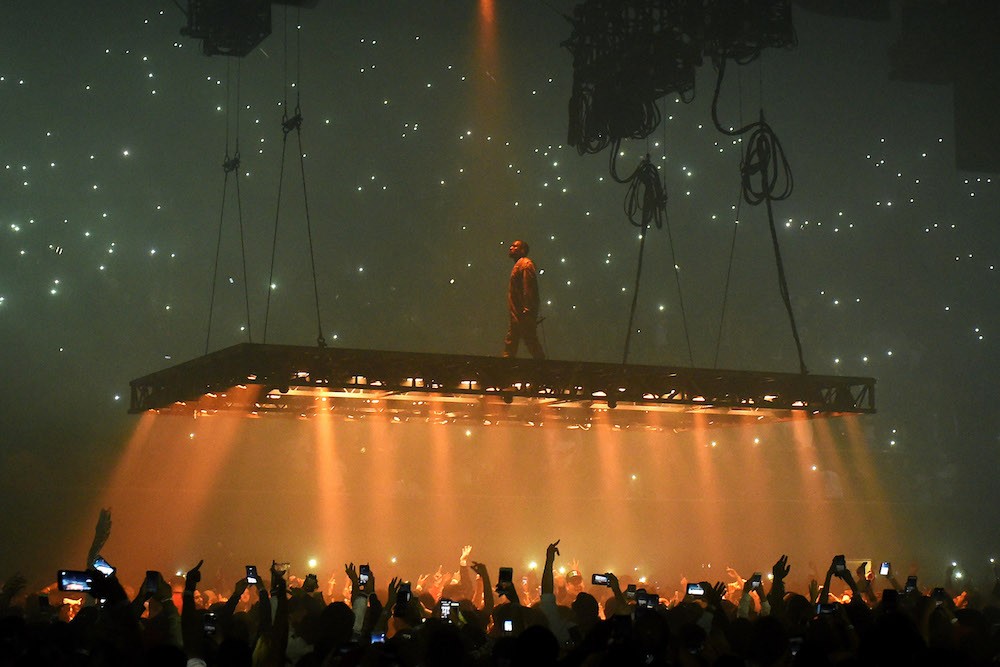 Kanye West’s troubled Saint Pablo tour has been canceled altogether. A representative for West has confirmed with Pitchfork that the remaining dates of the tour have been nixed, adding that “tickets will be fully refunded at point of purchase.”

Speculation about the tour being abandoned started on Sunday night, when Los Angeles Times reporter Gerrick Kennedy tweeted that West was pulling the plug on his upcoming U.S., citing an unnamed source. The New York Times also confirmed the announcement on Monday morning.

Just got word from a source that @kanyewest informed his crew that remaining dates of U.S. #SaintPabloTour are nixed.

This comes just one day after West’s canceled a Sunday show in L.A. just hours before it was set to begin. That gig was supposed to be a make-up for an earlier show that was cut short because West was having trouble with his voice.

The Saint Pablo tour has also been making headlines for the past few days thanks to West’s polarizing spoken-word segments. During Thursday’s San Jose show, he interrupted the concert to say that although he didn’t vote, he would’ve voted for Donald Trump. For Saturday’s Sacramento show, he reportedly performed just three songs (and brought out Kid Cudi for “Waves”) before going on another lengthy tirade, this time aiming his ire at both Jay Z and Beyoncé. Fans were heard chanting “fuck Kanye” after he ended that gig early and abruptly.

West himself hasn’t yet commented on his onstage implosions or the tour being abandoned. Since the Sacramento concert, he’s only revived his Instagram to post 99 pictures from old and current Maison Margiela lookbooks.