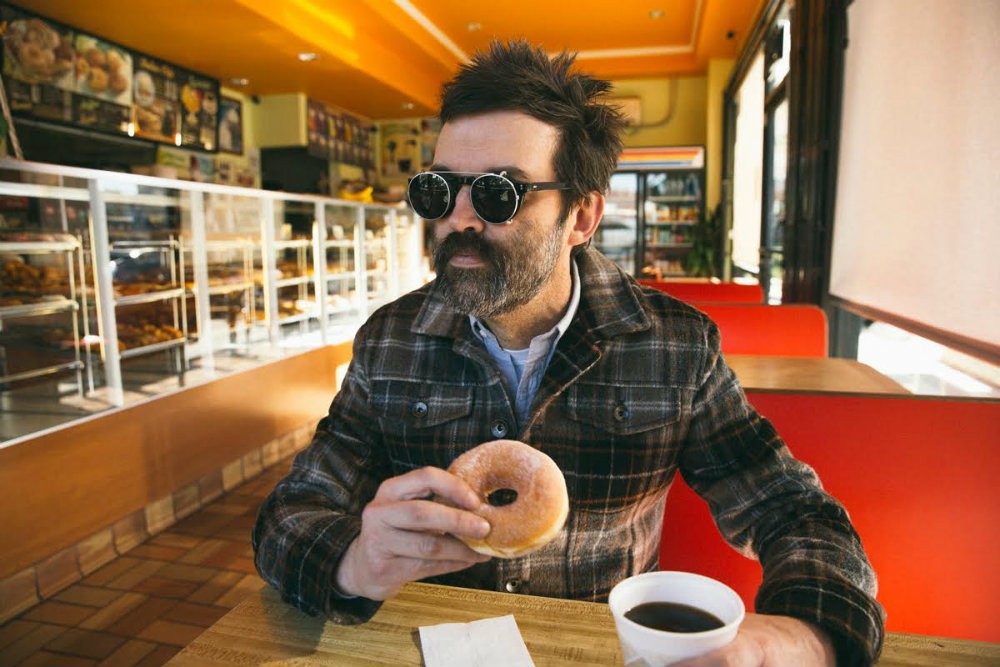 Mark Oliver Everett has released a second track off the forthcoming Eels album The Deconstruction. “Today Is The Day” is a catchy power pop romp — a marked departure from the album’s title track, which was more of a sprawling, orchestral affair.

The Deconstruction, the first Eels album since 2014’s The Cautionary Tales of Mark Oliver Everett, drops on April 6.