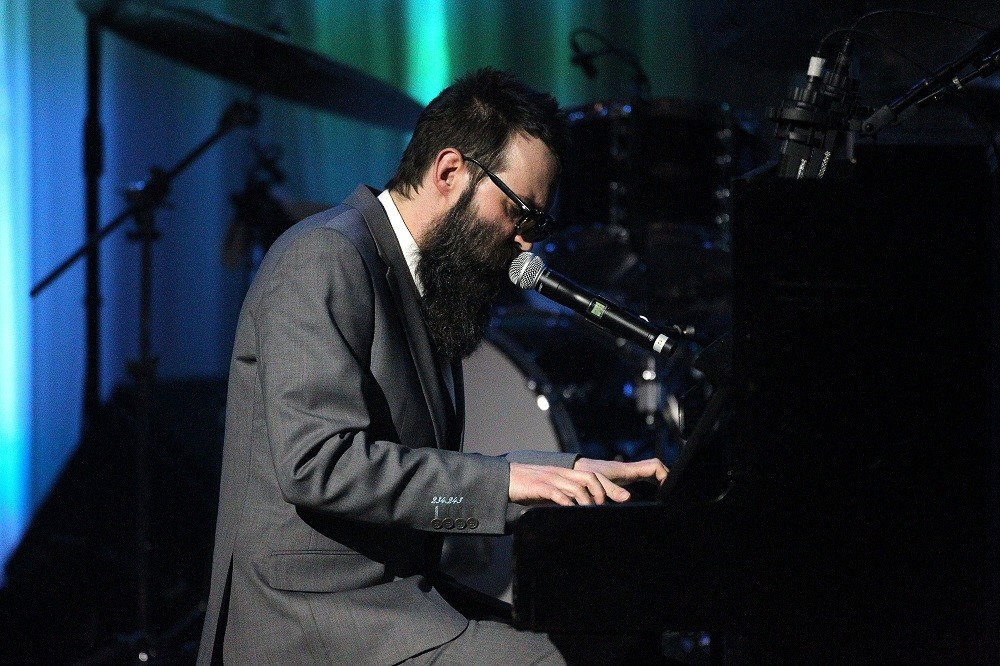 One day after teasing a new Eels project titled The Deconstruction, Mark Oliver Everett has shared the title track off the upcoming album. The song starts out simply with just an acoustic guitar and some strings, but quickly builds with Everett’s soothing vocals and an R&B-like rhythm section. While not an official video, the visualizer for “The Deconstruction” features a match that strikes up and burns the stylized flowers above it whenever the chorus comes around. The Deconstruction is set for an April 6 release, and is the followup to Eels’s 2014 album The Cautionary Tales of Mark Oliver Everett.