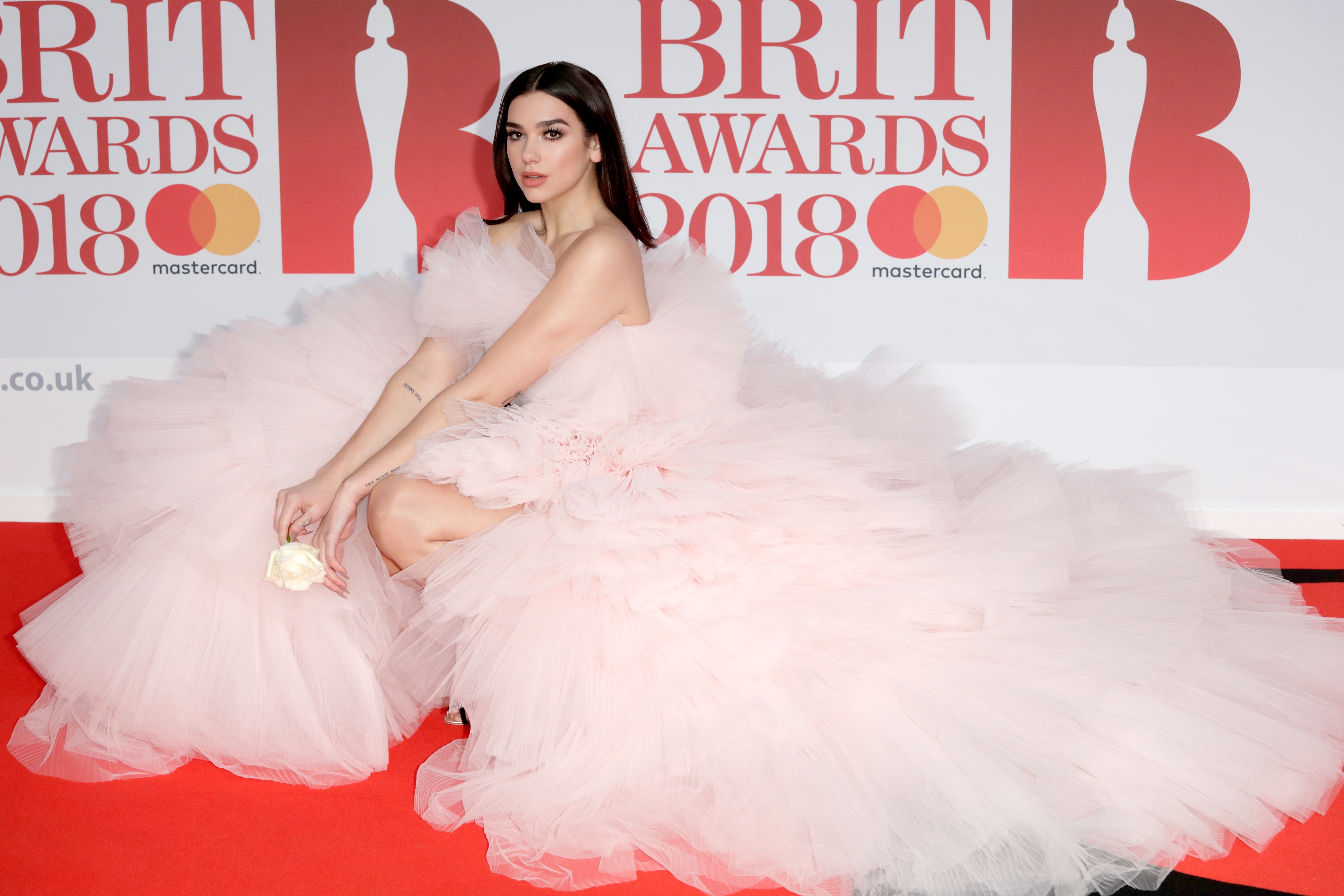 Tonight is the 38th annual Brit Awards, essentially the U.K.’s equivalent of the Grammys, with scheduled performances from some of the country’s biggest names in music, including Ed Sheeran, Liam Payne, Dua Lipa, and Sam Smith. The event also boasts performances from some musicians from across the pond: Justin Timberlake (with “Say Something” partner Chris Stapleton) and the Foo Fighters.

Ed Sheeran and Dua Lipa lead the nominations, with Sheeran up for four awards and Dua Lipa nominated in five categories, including Breakthrough Act. Both artists are nominated for Album of the Year, up against fellow contenders J Hus, Rag’n’Bone Man, and Stormzy. Those who can’t make it to London’s O2 arena to attend the awards can stream the event live on YouTube beginning at 3 PM Eastern. Watch the stream, hosted by Conor Maynard and Yasmin Evans, below.

The Weeknd Heads to ‘The Hills’ at the BRIT Awards

Kanye West Debuts ‘All Day’ at the BRIT Awards