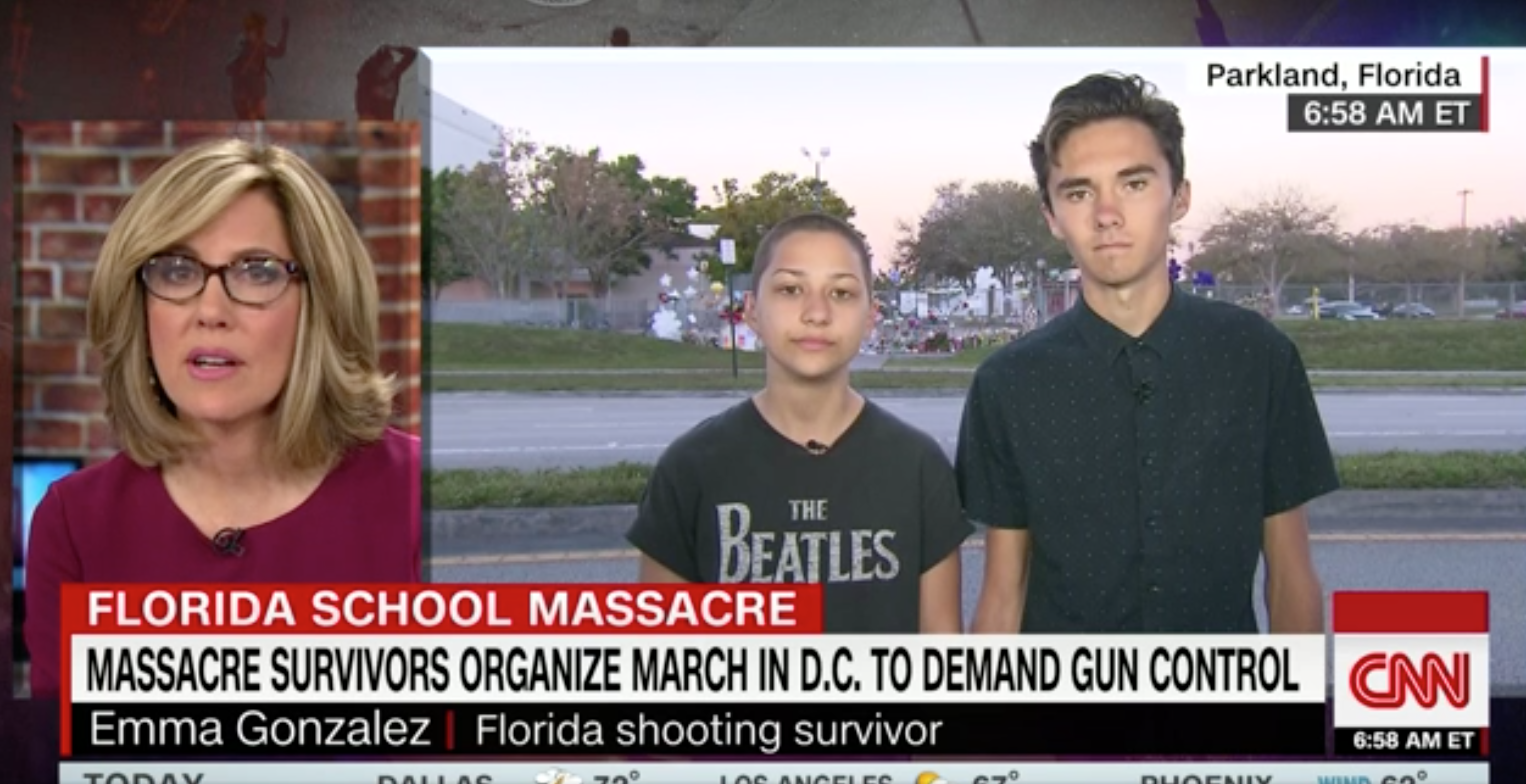 Benjamin Kelly, a now-former aide to Florida Republican state representative Shawn Harrison, recently argued to a reporter that two students from Marjory Stoneman Douglas High who have become prominent gun violence activists in the wake of the recent mass shooting at their school are actually crisis actors, a popular conspiracy theory term. Using a state email, he told reporter Alex Leary that David Hogg and Emma Gonzalez were “not students here but actors that travel to various crisis [sic] when they happen.” Harrison said after the email was revealed that he did not share Harrison’s opinion, and his office announced Tuesday night that Kelly had been fired.

Kelly’s statements are far from the first right-wing conspiracy theories to stem from gun violence. In the wake of the Sandy Hook shooting, in which 20 children and seven adults were killed, conspiracy theorists suggested that photographs of the event were fake, witnesses were “crisis actors”, and children who had died were still alive and living under different names. Most recently, Donald Trump Jr. made headlines for liking numerous tweets claiming that David Hogg was being coached to protect his father, who is an ex-FBI agent. And people like Alex Jones and Rush Limbaugh have predictably insinuated that the massacre is part of a liberal anti-gun agenda.

What Is Pizzagate? The Insane Child Sex Conspiracy Theory That Led a Man to Fire a Rifle in a Restaurant, Explained