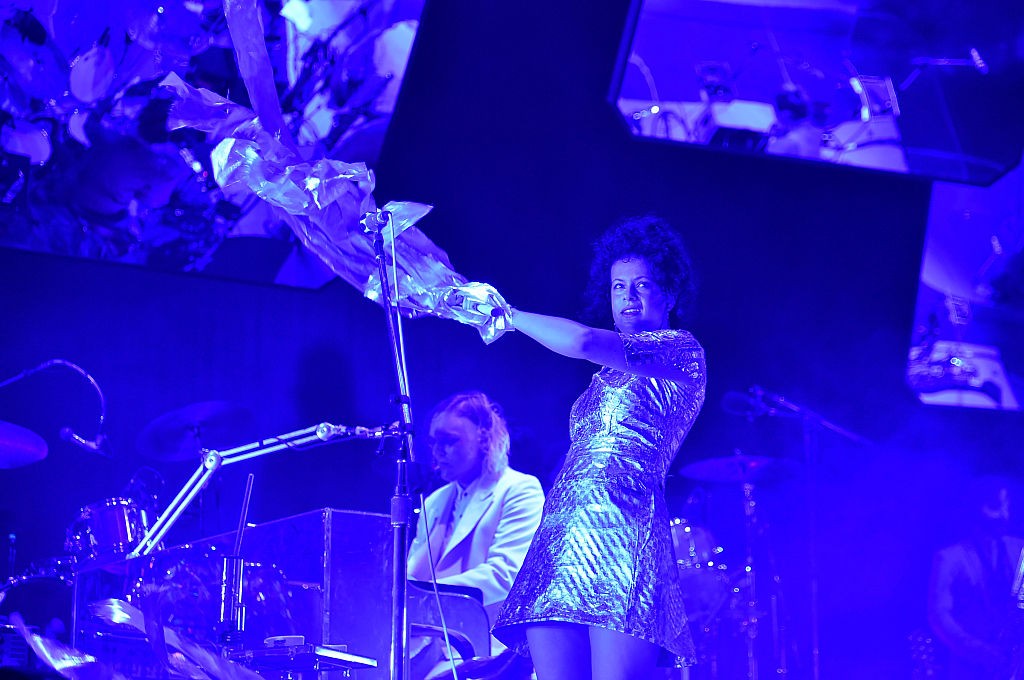 Krewe du Kanaval are set to march in New Orleans tomorrow, February 6. The event benefits the local Preservation Hall Foundation and KANPE, the Haitian charity organization co-founded by Chassagne. You can listen below, or donate via the krewe website.