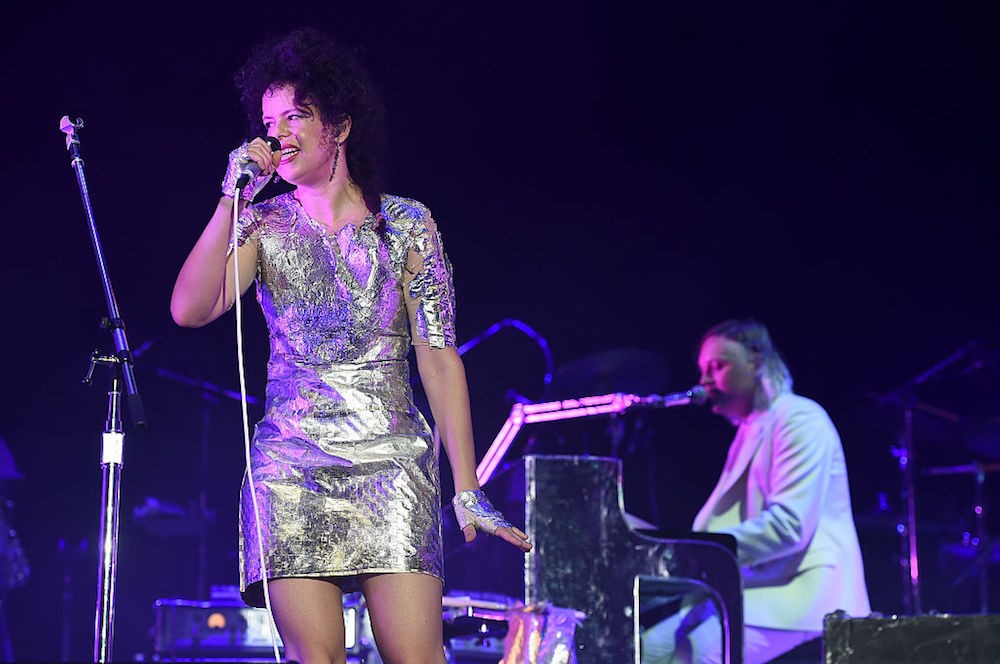 Arcade Fire’s Win Butler and Regine Chassagne have partnered up with the Preservation Hall Foundation of New Orleans to form Krewe du Kanaval, a Mardi Gras parade that will take the streets early next month. In what they promise to be a “joyful bacchanal,” Butler, Cassagne, and the Preservation Hall Foundation will lead krewe members through the city’s historic French Quarter to Congo Square, and close the day’s festivities with a ball at One Eyed Jacks. The festival and ball will feature performances from the Preservation Hall Jazz Band (with members of Arcade Fire), DJ Windows98, Pierre Kwenders, DJ Cosmo Gonik, and musical guests from Haiti.

Profits from krewe membership and the ball will go to charitable organizations in Haiti and New Orleans, including KANPE, an organization founded by Chassagne which aims to support vulnerable families in Haiti. “There is such a deep historical, cultural and spiritual link between New Orleans and Haiti,” Chassagne said. “We decided to unite and start a Krewe that would benefit underserved people in both places.”

Though this is the band’s first year with the Krewe de Kanaval, they’ve done this sort of thing before. Back in 2016, Butler and Chassagne and the Preservation Hall Band lead David Bowie fans through the streets of New Orleans in a brassy tribute to the late icon. A year later, the band released the music video for “Electric Blue,” a visual document of the city post-Mardi Gras festivities.

Tickets to the ball can be found here.