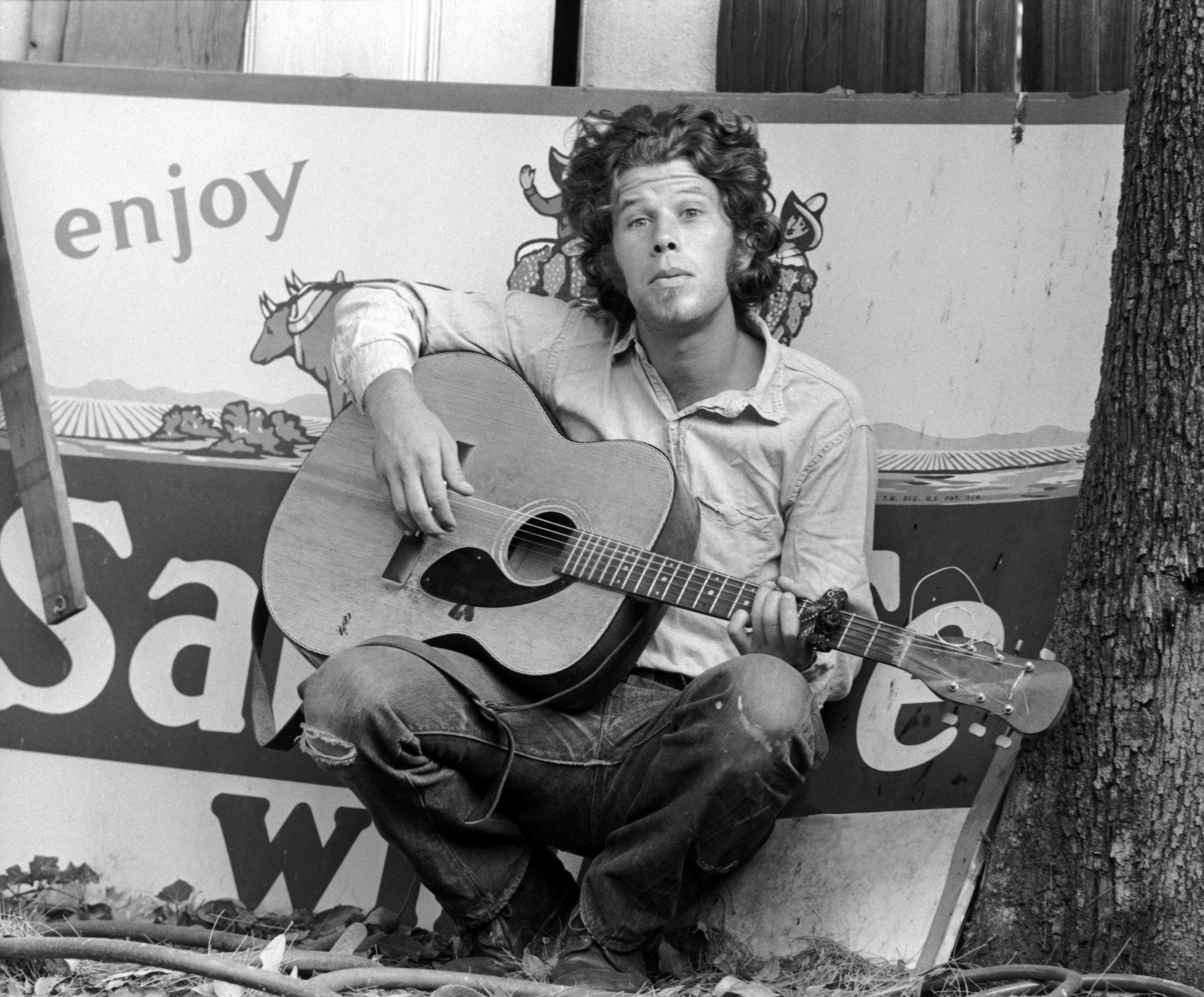 Tom Waits has announced new reissues of his first seven albums. Following ANTI-‘s reissues of 20 years-worth of music late last year, the label has shared that it now plans to reissue his earlier Elektra Asylum releases from the ’70s as well. Remastered versions of Closing Time (1973), Heart of Saturday Night (1974), Nighthawks at the Diner (1975), Small Change (1976), Foreign Affairs (1977), Blue Valentine (1978), and Heartattack & Vine (1980) will be available on streaming services March 9, and the entire seven album collection will be available on vinyl later this year. CD versions will also be reprinted and hit shelves March 23. Be on the lookout for these early reissues throughout 2018, and revisit our list of the songwriter’s 30 best songs.