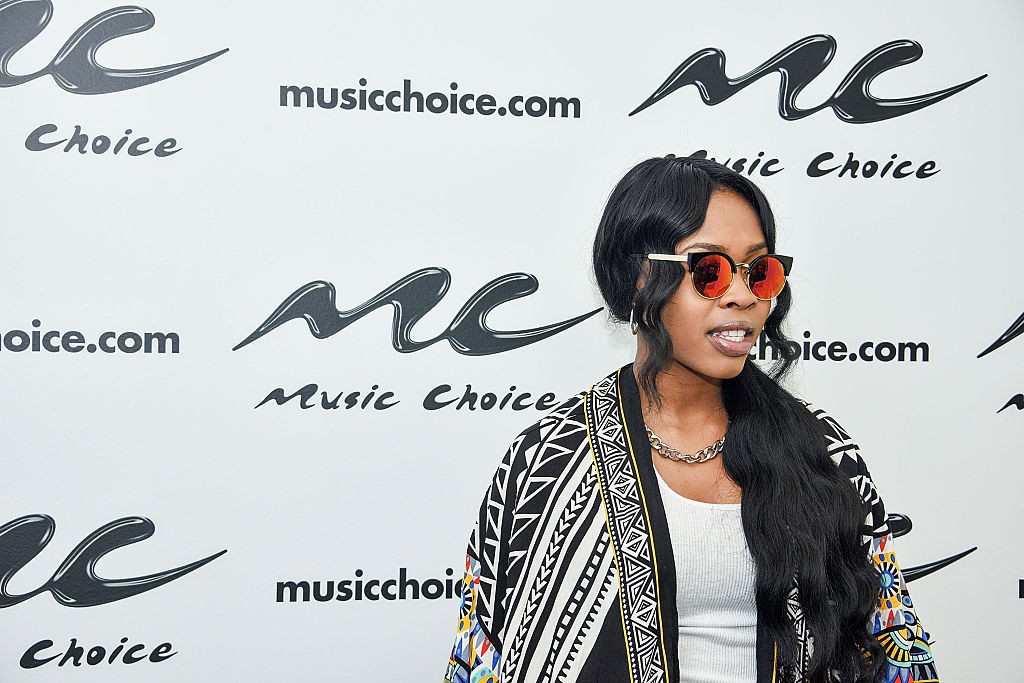 Tink has released her first new song in nearly a year, “Breakin’ Me.” DJ Wes and Nabeyin, both contributors to Tink’s Winter’s Diary mixtape series, produced the beat. This is the Chicago rapper/singer’s first new track since her G Herbo collaboration “Mine” dropped last February. Timbaland, whose Epic Records imprint signed Tink in 2014, previewed new music from the artist on Instagram in November.

Tink’s long-teased debut album Think Tink does not have a release date. Early last year, she told HipHopDX that Timbaland was responsible for the delay. “Timbaland is just a perfectionist. Work is never done. That’s the main thing,” she said, adding, “If it was up to me, I would put that shit out like right now. I’m so ready.”

Listen to the single below.