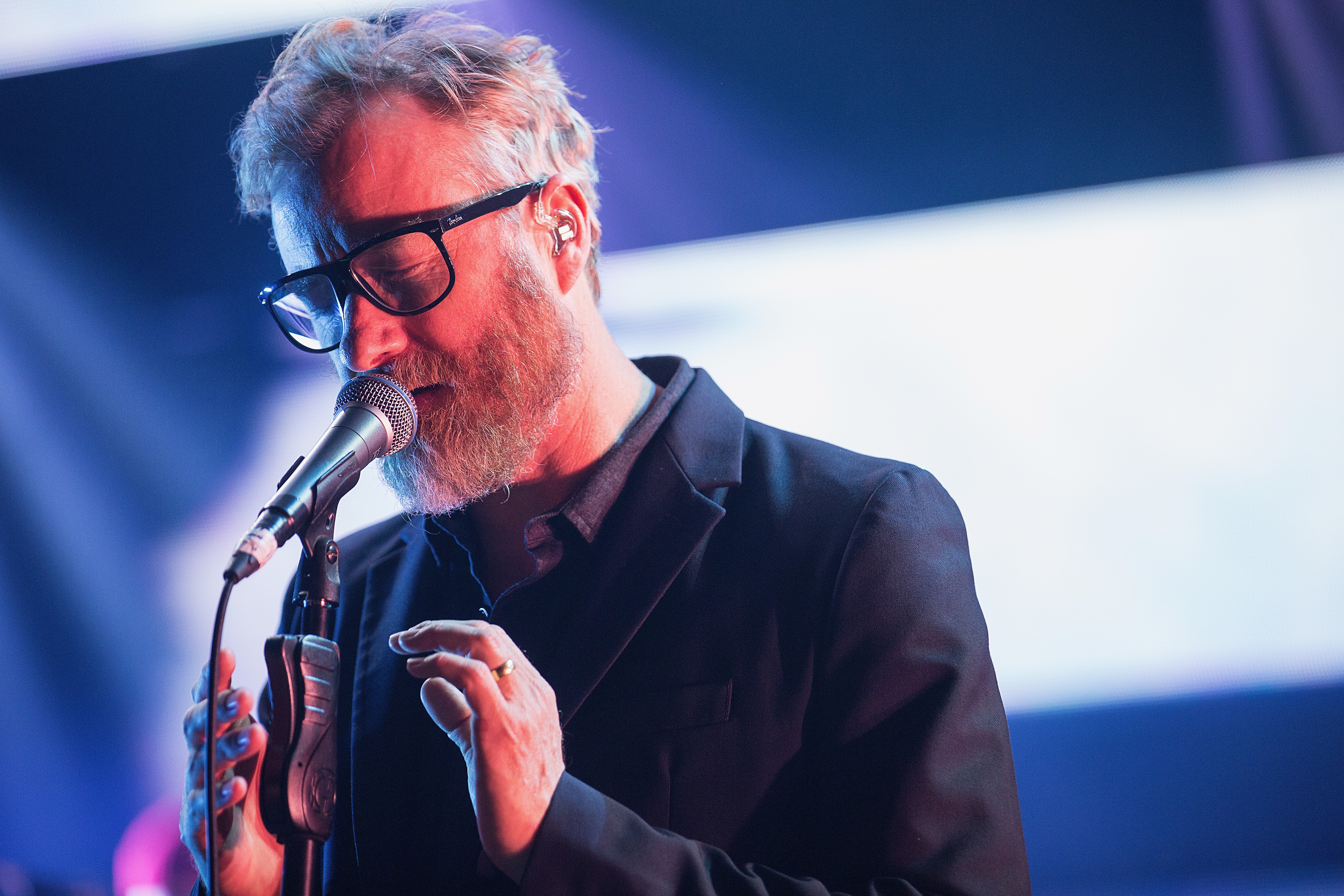 The National have shared a new video for “Walk It Back,” a song from their standout 2017 album Sleep Well Beast. Directed by Casey Reas, the video combines clips from various CSPAN broadcasts through the years—Ronald Regan’s State of the Union address, speeches from Newt Gingrich, Bill Clinton, Karl Rove—to dramatize the “performance and spectacle of governance,” they say in a statement.

“It captures the pomp and rituals of Congress and its vainglorious, televised culture,” says Reas of the video, released on the one-year anniversary of Donald Trump’s inauguration. “The spoken text at the center of the song has been attributed to Karl Rove, George W. Bush’s advisor, but he has denied the association.” The quote appeared unattributed in The New York Times Magazine in 2004, but has since been discovered not to be connected to Rove.

Watch the video below and revisit our review of the band’s standout album Sleep Well Beast from last year.