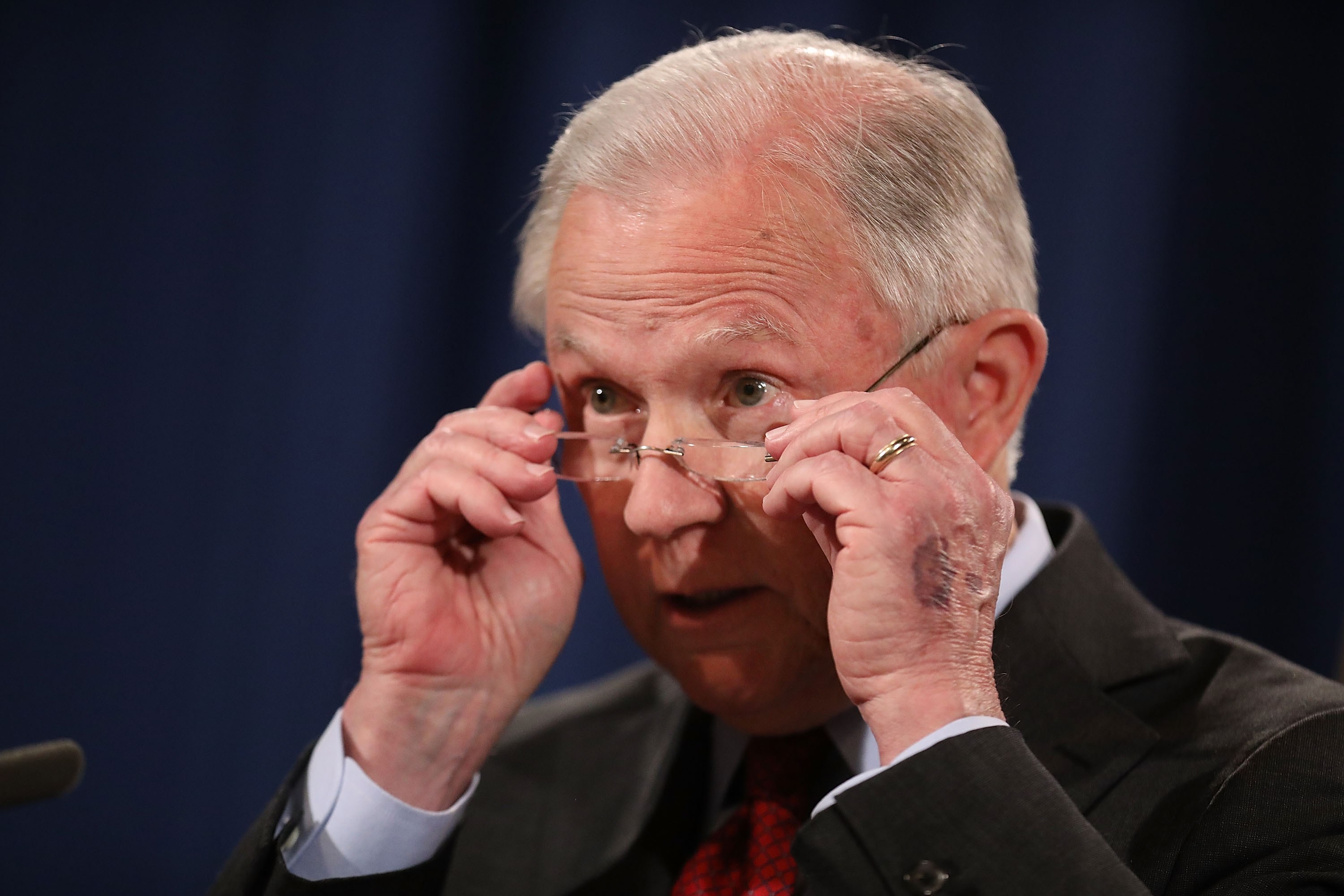 Almost immediately after California became the sixth and largest state to legalize recreational marijuana sales and possession earlier this week, U.S. Attorney General Jeff Sessions has made the depressing but unsurprising announcement that the Department of Justice will reverse an Obama-era policy that dictated an essentially laissez-faire approach to states that have legalized.

From the New York Times:

In a statement, Mr. Sessions said the Obama-era guidance undermined “the rule of law” and the Justice Department’s mission to enforce federal statutes.“Today’s memo on federal marijuana enforcement simply directs all U.S. attorneys to use previously established prosecutorial principles that provide them all the necessary tools to disrupt criminal organizations, tackle the growing drug crisis, and thwart violent crime across our country,” he said.

In 2013, after Colorado and Washington became the first states to legalize recreational weed, Obama’s DOJ issued a memo instructing federal prosecutors to deprioritze enforcement of marijuana crimes in those states and any others that opted to legalize down the line. (Weed, of course, still being unambiguously illegal on the federal level.) The change may be intended as a warning shot to states that are considering legalizing in the future–at least 12 of them could do so this year–but it also means that the DOJ can begin raiding dispensaries and grow operations in states whose voters have plainly stated their support for legal weed.

This change is especially bitter and stupid considering the Republicans’ supposed claim to being the party of states’ rights and individual liberty. Trump himself said in an interview before the election that it was “up to the states,” and that he wouldn’t use federal power to intervene in states that had legalized. If only someone had invited Jeff Sessions to a party in high school, maybe this wouldn’t be happening.