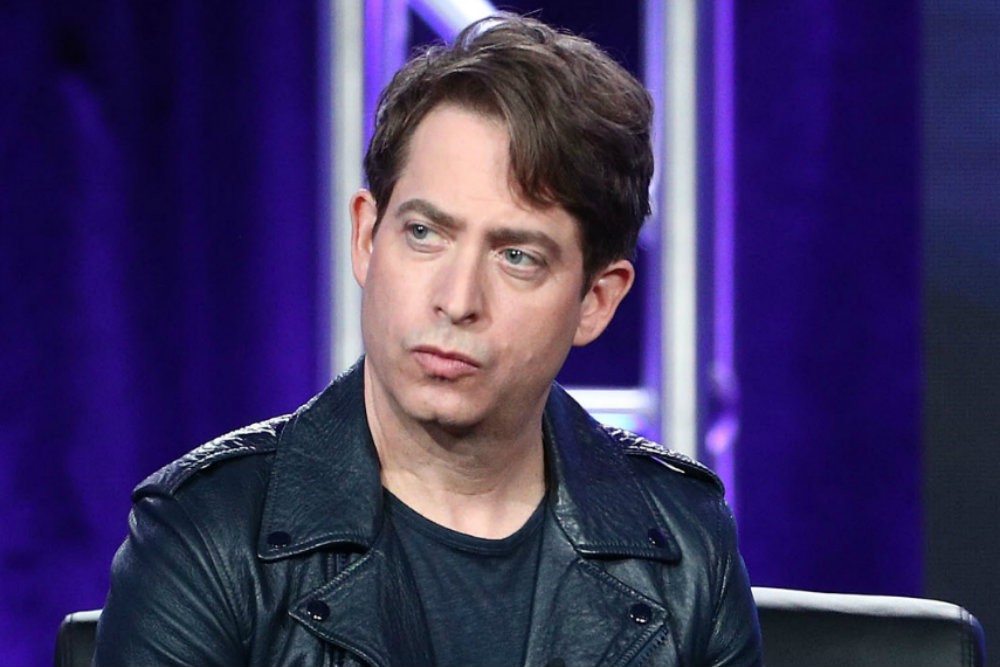 Universal Music Group says it intends to conduct a review into allegations of sexual misconduct made against Republic Records Group president Charlie Walk by one of his former employees.

On Monday (Jan. 29), Tristan Coopersmith published an open letter addressed to Walk on the company website of her Southern California wellness studio Life Lab. In it, she details how “motivated and determined” she was when she had been hired by Walk as a 27-year-old trend forecaster to start her own department, but the opportunity came at a cost.

“For a year I shuddered at the idea of being called into your office, where you would stealthily close the door and make lewd comments about my body and share your fantasies of having sex with me,” she writes. “I was 27. No previous experience had taught me what to do in such a situation. So I laughed it off, gently reminded you that you were married with children, and tried to change the subject. But you were relentless.”

Coopersmith continues, claiming that Walk would send her “vulgar” instant messages making sexual remarks, invited her to dinners where he would place his hand on her upper thigh under the table — often with his wife at the table. Once, at an event at his home, she states he cornered and pushed her into his bedroom and onto his bed, while his wife was in then room next-door. She writes, “You being drunk and me being 6 inches taller was my saving grace.”

Although Coopersmith did not specify, it seems the alleged predatory behavior took place while Walk was president of Sony Music’s Epic Records — a position he held from 2005–2009. Sony Music declined to comment.

After a year, Coopersmith writes she worked up the courage to share her story with Walk’s “counterpart,” who said he was not surprised and told her there was nothing that she could do about it, but offered to help coordinate “a graceful exit” if she wanted. “I was paid to keep my mouth shut and my reputation intact,” Coppersmith writes. “I’m ashamed of that piece but it’s a truthful part of my story. I took that dirty money and moved to LA.”

In Los Angeles, Coppersmith states that she “was able to flourish in the industry,” but the more she did the more that she saw “there were so many Charlie Walks.” As a result, eight years ago she left music for good and launched her Life Lab, which she calls a women’s sanctuary devoted to self-love, growth and empowerment.

On Monday, UMG responded to the open letter with a statement. “While it appears this blog post relates to the period prior to Mr. Walk’s appointment to his position at Republic Records, we take the allegations very seriously and intend to conduct a full and complete review of this matter,” a spokesperson told Billboard in a statement.

Coopersmith’s claims come in the midst of a wave of women and men speaking out about sexual misconduct in the entertainment industry and the rise of the #MeToo and #TimesUp movements.

Walk joined Republic Records in 2013 and was named president of the Republic Group in 2016. He also currently stars as a judge on The Fox show The Four.