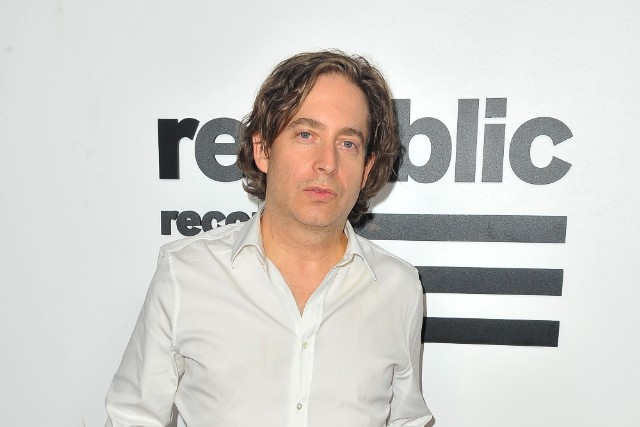 Former Republic Group president Charlie Walk is consulting for the music startup UnitedMasters, Billboard reports. Walk and Republic “mutually agreed to part ways” in March after several former employees accused Walk of sexual harassment. He also left his role as a judge on Fox’s music competition show The Four. In the months since, Walk has consulted for “others in the music industry,” according to Billboard.

Walk joined Republic in 2013 and previously worked for almost two decades at various Sony Music labels. He was first accused by a former employee in a January blog post of repeatedly groping her at events and making sexual remarks toward her in and outside of the workplace. Four additional former employees accused Walk of inappropriate physical and verbal conduct, including groping and exposing his penis, in a Rolling Stone report published in February. He has consistently denied all allegations of misconduct.

UnitedMasters provides music distribution and other digital services to artists. The company was announced in 2017 with $70 million in funding from Alphabet, 21st Century Fox, Andreessen Horowitz, and others. Billboard reports that Walk and the startup’s founder Steve Stoute, a longtime executive at Sony Music and Interscope, have “known each other for years.”