Justin Timberlake Says He Reconciled With Janet Jackson, Label Drama Prevented Him From Working With Pharrell 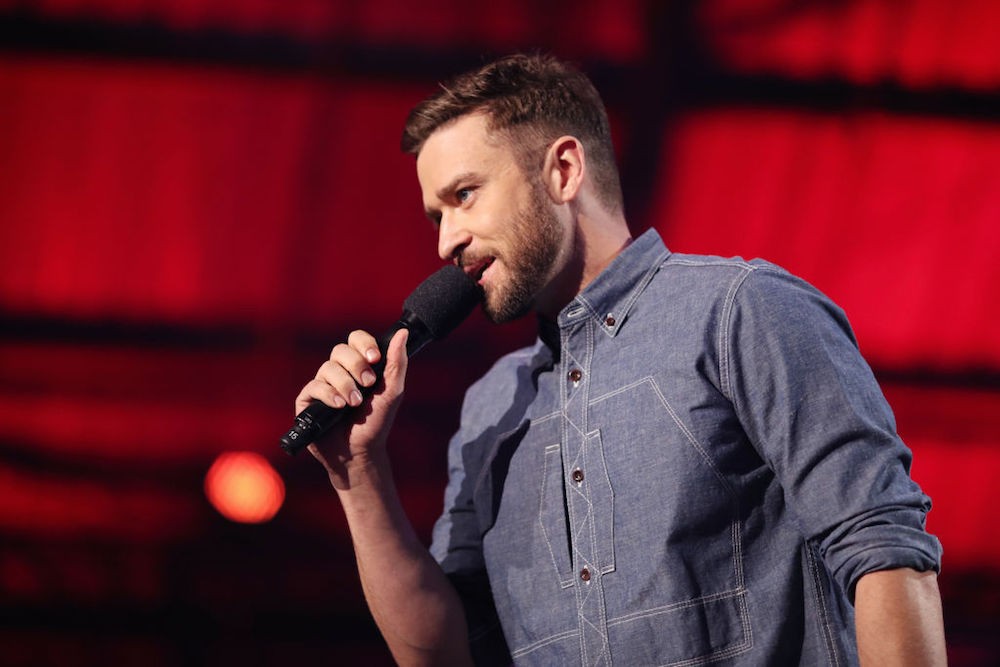 Justin Timberlake recently sat with Zane Lowe for a Beats 1 interview ahead of his second Super Bowl Halftime show performance and the release of Man of the Woods. In two clips published before tomorrow’s airing of the full interview, Lowe tackles Timberlake’s relationships with Pharrell and Janet Jackson post-Nipplegate.

Timberlake says the two “absolutely” made peace with the incident. “To be honest, it wasn’t too much of a conversation,” Timberlake says of his response to the Halftime show fallout. “It’s just one of those things where you go like, ‘Yeah what do you want me to say, we’re not going to do that again.'”

Lowe also asks why Timberlake didn’t work with Pharrell or The Neptunes for years after the duo produced the bulk of his solo debut Justified. Timberlake explains that the professional rift was over a label dispute involving the act Clipse, his former labelmates at Jive. He recalls Pharrell being “very adamant” about getting them out of their Jive deal, which in turn soured Pharrell’s work relationships with Jive artists.

“If I’m being totally honest about it, I was extremely hurt being caught up in the middle of it,” Timberlake confesses.