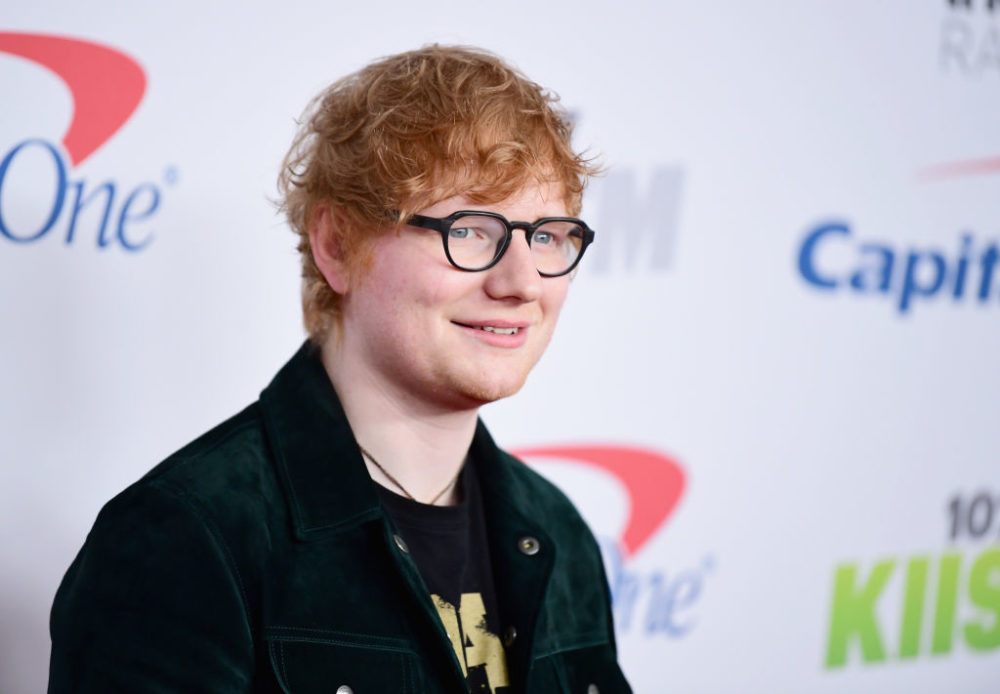 Hate to break it to u but Ed Sheeran is dead. It also turns out he is a 82 year old Icelandic man called Svavar. Ed Sheeran was apperantly only his stage name…. #ripsvavarsheeran pic.twitter.com/gxXuccmU2h

Sigurðsso, a longtime mechanic, passed away on December 19, the newspaper reported. It’s unclear whether his appearance resembled the “Shape of You” singer. Considering Sheeran looks like a middle schooler growing his first beard, it’s unlikely.

We have reached out to Morgunblaðið for comment and will update if we hear back.