Grammys Producer on Lorde-Less Show: “There’s No Way We Can Really Deal With Everybody” 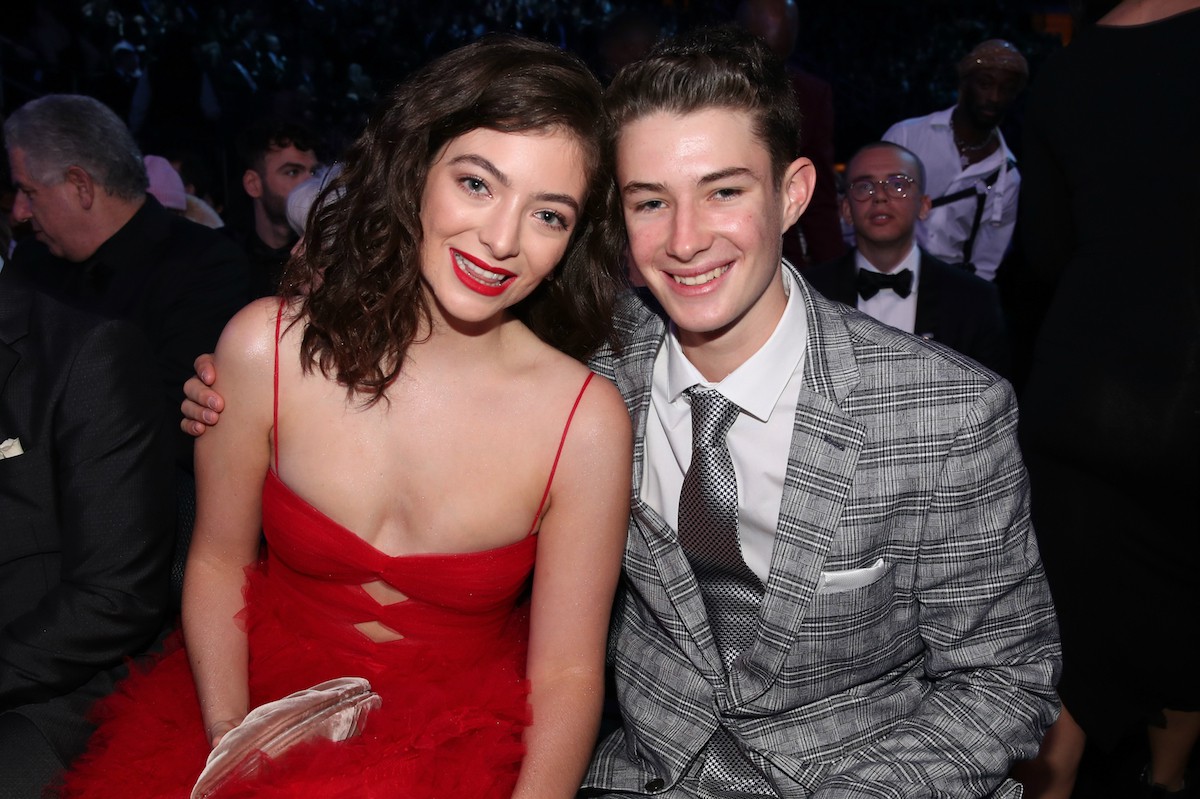 Hours before the opening of last night’s Grammy Awards, the rumor mill buzzed with reports that Album of the Year nominee Lorde declined to perform because the show’s organizers refused to offer her a solo set. (Album of the Year winner Bruno Mars performed with “Finesse (Remix)” co-star Cardi B, while fellow nominees Childish Gambino and Kendrick Lamar performed as soloists; nominee Jay-Z reportedly declined.) Lorde sat front row during the ceremony, but skipped the red carpet walk and did not appear onstage.

The snub didn’t make the Recording Academy look any better when only one woman—Best New Artist winner Alessia Cara—received a solo award during the televised ceremony, prompting criticism that Grammy voters’ picks mirrored chronic industry-wide sexism. Asked whether the decision to leave Lorde out of the show was a mistake, Grammys telecast producer Ken Ehrlich told Variety, “I don’t know if it was a mistake. These shows are a matter of choices. We have a box and it gets full. She had a great album. There’s no way we can really deal with everybody.”

It’s not a wholly unreasonable rationale for a ceremony already pushing toward four hours long—but arriving simultaneously with Recording Academy president Neil Portnow’s suggestion that female musicians and technicians ought to “step up” if they want to receive equal recognition, it doesn’t look great.

Lorde herself responded with an apparent subtweet, linking to her Melodrama tour dates and writing, “If you’re debating whether or not I can murder a stage… Come see it for urself.”

IF YOU’RE DEBATING WHETHER OR NOT I CAN MURDER A STAGE… COME SEE IT FOR URSELF 😇https://t.co/BeS8VYTynn