Report: Lorde Not Singing At Grammys Because They Wouldn’t Let Her Perform Alone Like All The Male Album Nominees Are 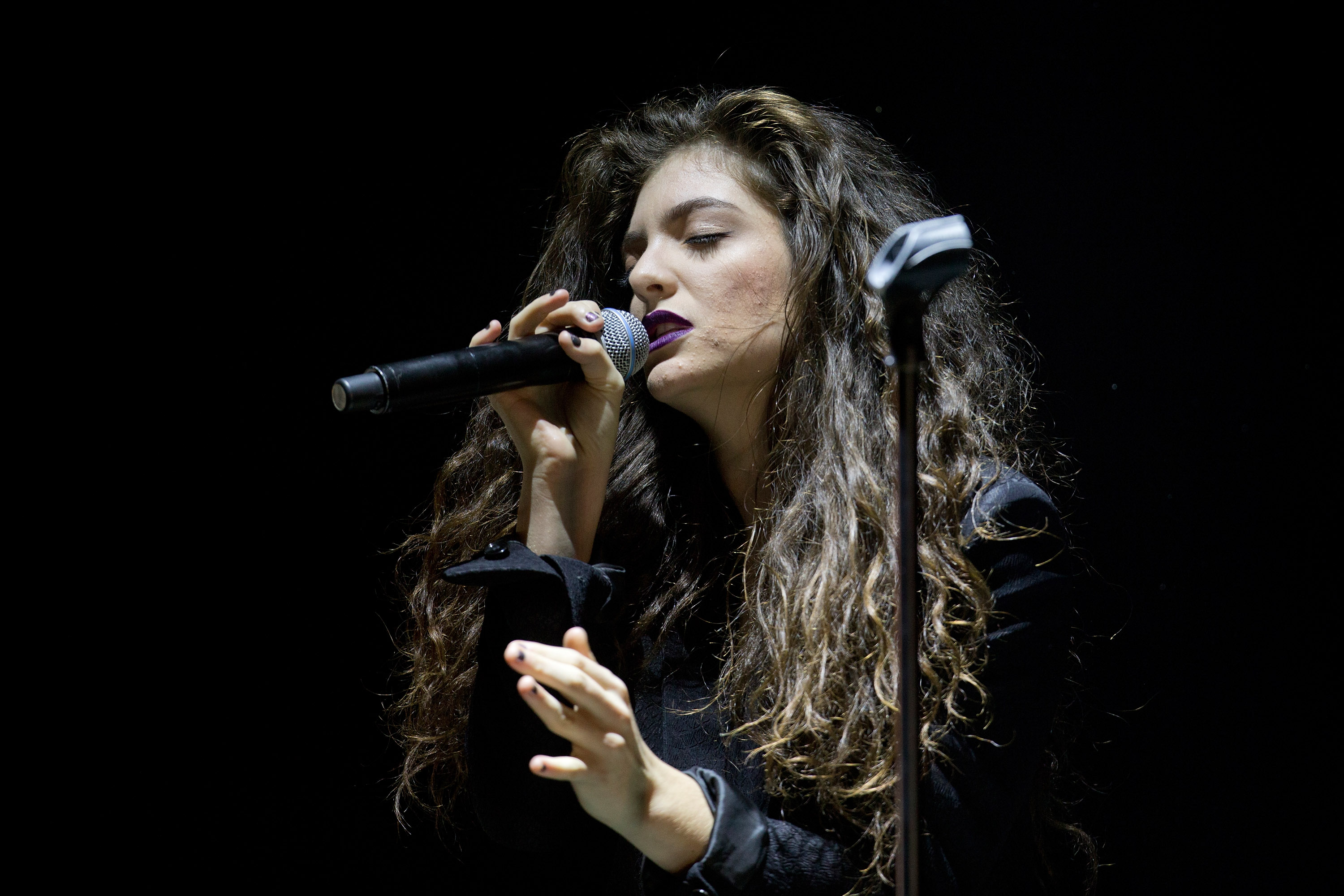 JAY-Z, Bruno Mars, Childish Gambino, Kendrick Lamar, and Lorde are all up for Album Of The Year at the Grammys tonight, and all of them except JAY-Z and Lorde will be performing at the ceremony. She performed in NYC on Wednesday and Friday, but sources close to the situation tell Variety that the singer refused to perform after producers wouldn’t let her perform solo. While all of the male nominees — except JAY-Z, who declined the offer — are set to perform songs from their nominated albums, Lorde was reportedly only asked to sing “American Girl” as part of a group Tom Petty tribute. After a heated back-and-forth, no agreement was reached, and TMZ reports that Lorde won’t be making an appearance on the red carpet either.