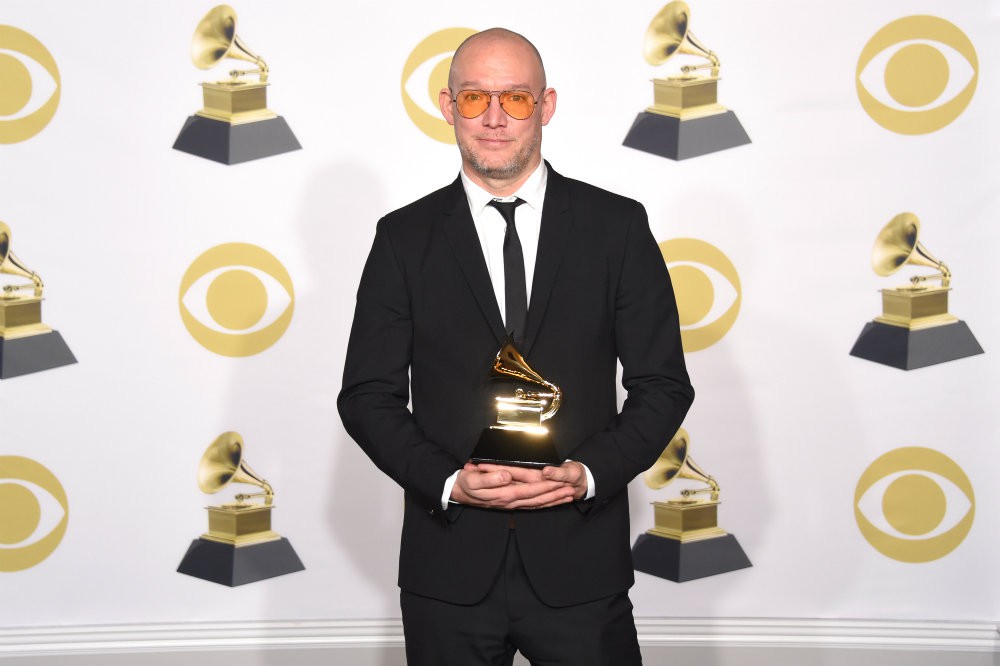 The National was also up for the Best Recording Packaging, but lost to Father John Misty’s Pure Comedy. Something tells me they’re not losing any sleep over that loss, though.

The Best Alternative Album presentation wasn’t aired on the big show, but the band shot a casual acceptance video shot in what looks like a recording studio. They made sure to include a gracious nod to “everybody else who made good records this year” amid some mysterious knocking occurring off camera.

Bassist Scott Devendorf broke out the formal wear and showed up to rep the band and collect the award.