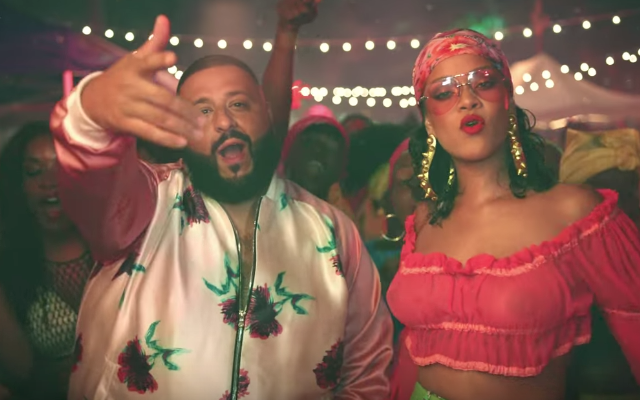 Rihanna, DJ Khaled, and Bryson Tiller have been announced as performers at the 60th Annual Grammy Awards later this month. The trio will perform the single “Wild Thoughts,” which came out this summer and became one of the season’s most played songs. While no one from the group was nominated for a Grammy this year, the trio will take the stage alongside Cardi B, Bruno Mars, Kesha, SZA, Luis Fonsi, and Daddy Yankee, who will also perform at the ceremony. This year’s Grammy nominations include potential awards for Jay-Z, Kendrick Lamar, and more. Later in the night, Eric Church and Maren Morris will also perform a tribute to the victims of the Las Vegas shooting.