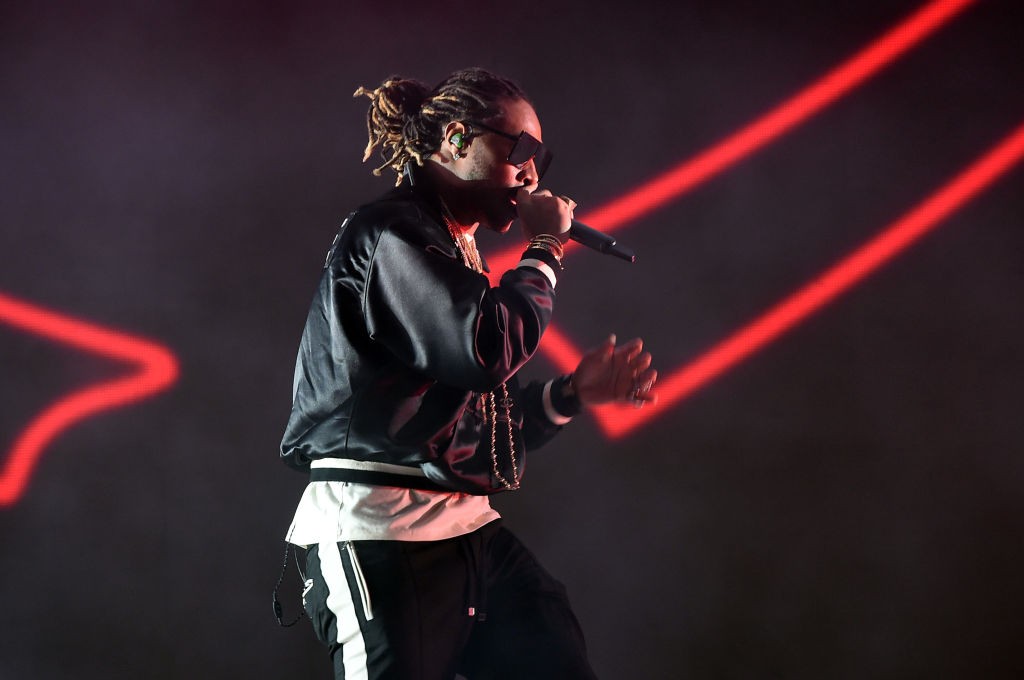 Deadline has new details on Sony Pictures’ planned remake of the 1972 blaxploitation classic Super Fly. Future, who signed on as a producer, has been tasked with crafting a soundtrack that stands up to Curtis Mayfield’s original. Fellow rapper 21 Savage is also in talks to join the project. Both artists, for the record, would sound great rapping over the guitar riff in “Freddie’s Dead.”

Music video veteran Director X is directing. It will be his second full-length feature, following Across the Line in 2015. The “Hotline Bling” director shared thoughts on the project with Deadline:

“The pursuit of the American Dream is eternal – everyone’s always on the hustle, because you’ve got to be… and Superfly is about pulling off the ultimate hustle to get out of the game. Our goal is to make it modern – to make a movie where the style, the art direction, the camera movements are all part of what makes the movie Superfly. With this film, my goal is to honor the lineage of an iconic title that the community has loved for decades.”

He continued, “I want to honor it in a way that shows a new generation how black culture continues to be a catalyst for new trends in every area, from fashion to music. I’m also excited to be working with Future, both on the music and as a producer of the film – the original soundtrack is legendary, and that’s an inspiration for the artists that Future is working with to bring a singular modern musical vision to the film.”

Grown-ish’s Trevor Jackson will star as the cocaine-dealing protagonist Youngblood Priest, with Straight Outta Compton’s Jason Mitchell co-starring as Eddie. Watchmen co-writer Alex Tse is writing the screenplay. Director X officially announced his role in an Instagram photo featuring the film’s stars. 21 Savage and producer Zaytoven appear in the photo. Check it out and listen to some Curtis below.