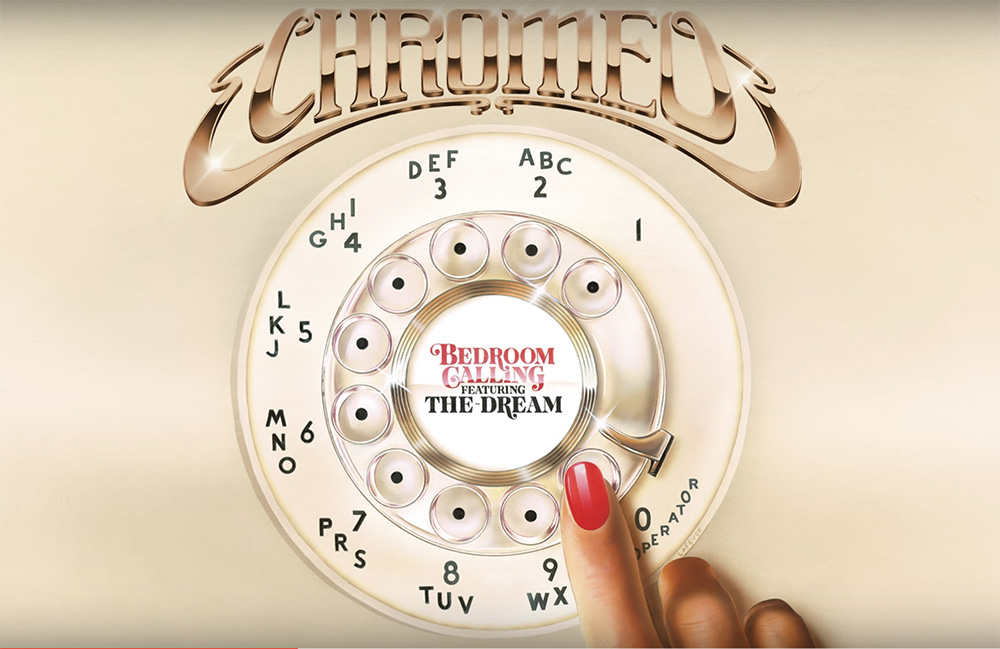 Chromeo and The-Dream seem like an obvious collaboration — the former’s 80s funk is well-suited for the latter’s love of synthesizers and endless roster of big pop hits. On “Bedroom Calling,” Chromeo and Terius Nash exchange verses over a bright synth line dripping with eighties nostalgia. Listen below.

Previously, Chromeo announced their fifth album Head Over Heels, before releasing the first single and video from the album, “Juice.” The-Dream has also been busy over the past few months; he recently released a new single, “It’s Yo Birthday” and added a hook to Ty Dolla $ign’s track “Love U Better.”

Listen to “Bedroom Calling” below.