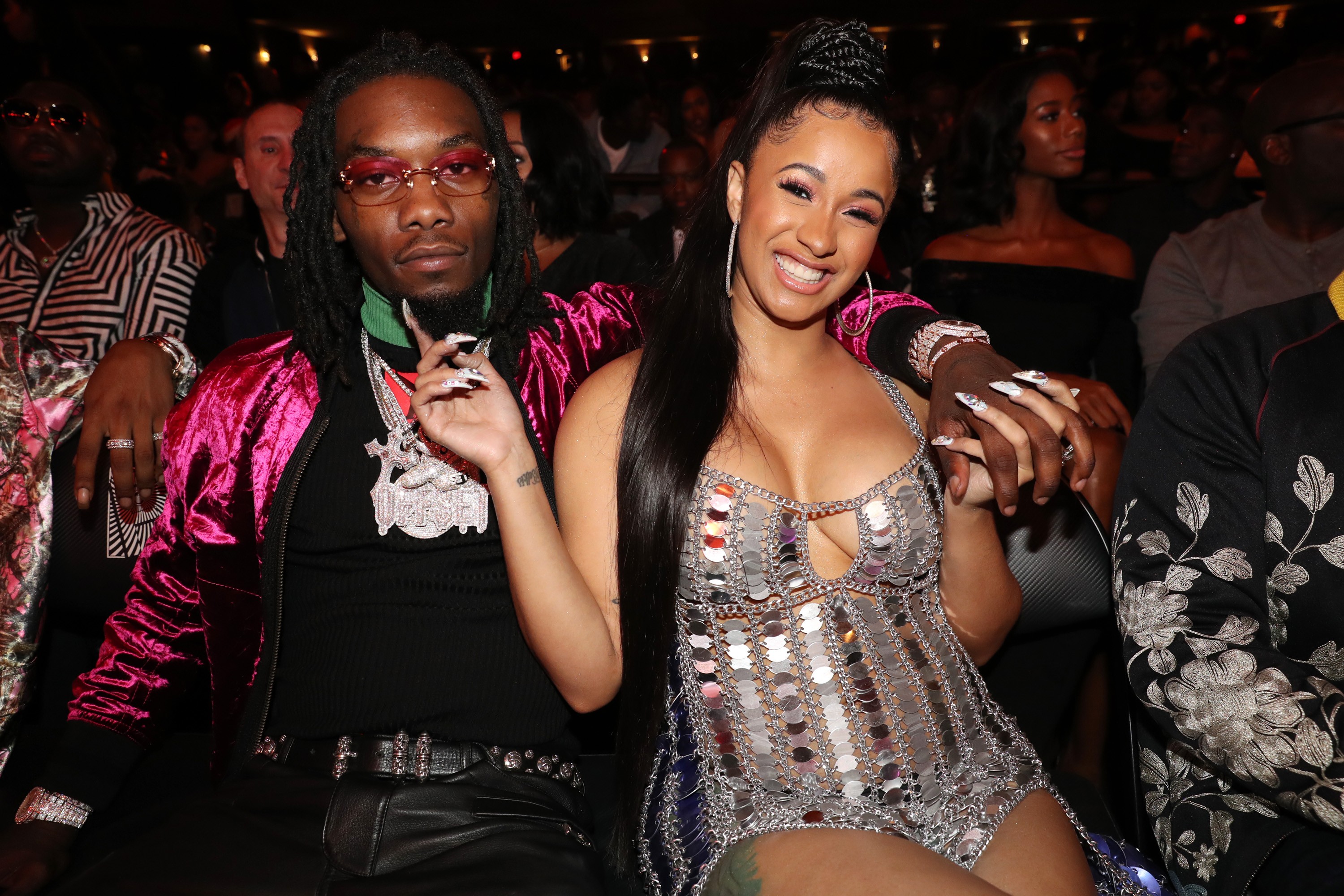 Earlier this week, Migos rapper Offset caught heat for rapping the line “I cannot vibe with queers,” in his verse on YFN Lucci’s song “Boss Life.” The rapper was quick to apologize for what many alleged to be a homophobic lyric, saying that he wasn’t using “queer” as a homophobic slur. Now his fiancé Cardi B has taken to Periscope to defend the rapper, where last night she broadcast her thoughts on the messy situation.

“I’m not going to let somebody call him ‘homophobic’ when I know that he’s not,” she said on Periscope. “And I’m saying this because I seen him around these…around gays, and he treats them with the same respect he treats everybody. He never acts uncomfortable and he just don’t care.”

Cardi said that she asked Offset about the lyric when people began calling him out on social media, and he said that he didn’t know that the word had homophobic implications. “It has a different vocabulary on the dictionary,” she said. “Now, that’s a word that you guys say that it’s a bad word for gays—I never even heard that word in the first place. Why don’t y’all educate people about it? A lot of people are not aware about what’s wrong or right in the LGBT community. Why don’t we do things to educate instead of bashing and trying to label something that they not?”

Last year, Cardi B came under fire for using the slur “tranny,” which she said she now recognizes as offensive. “I did not know that that word was a bad word ’cause trans people use it,” she said. “Let’s not front like they don’t.” Watch a clip of her Periscope broadcast below.