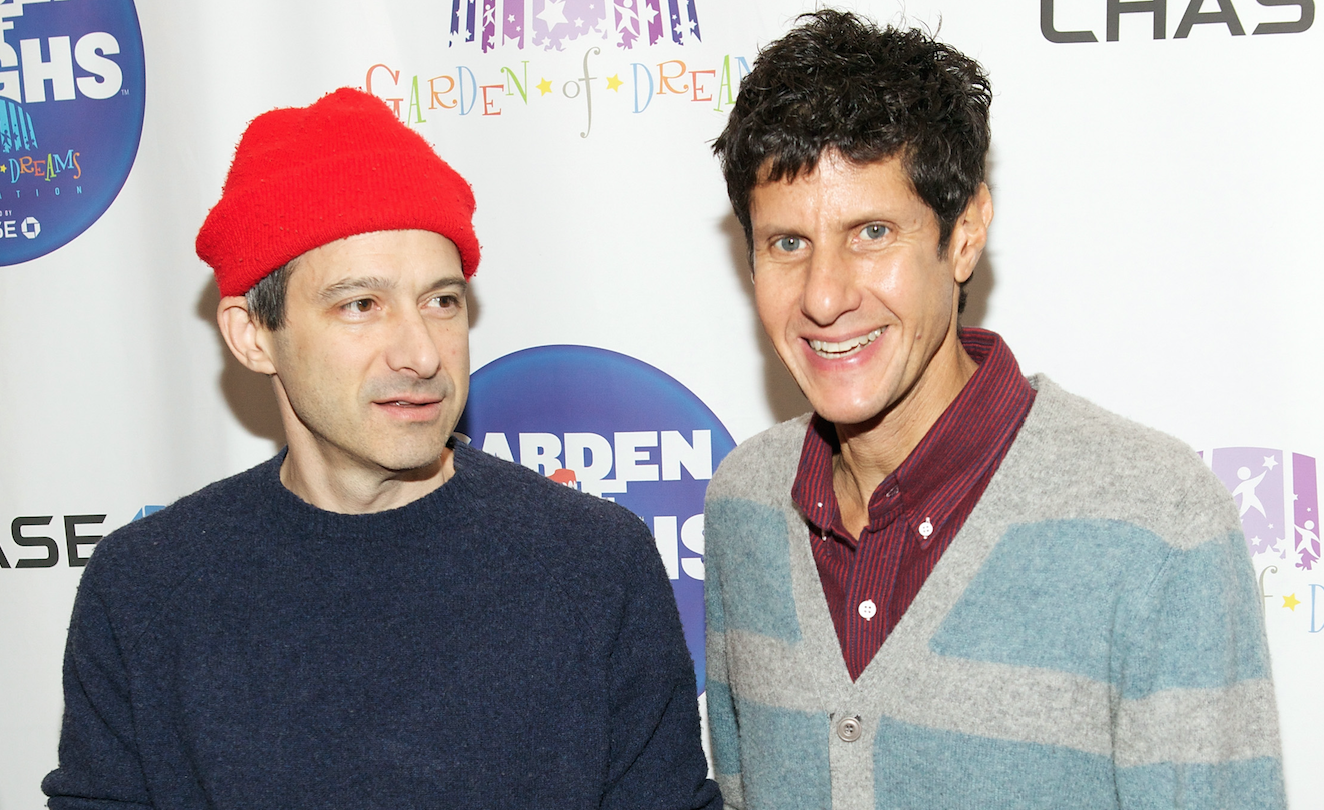 The two surviving Beastie Boys members, Ad-Rock and Mike D, have been working on a memoir since at least 2013, and though there have been some vague updates throughout the years, not much concrete information has come out. Until now, that is. In a new interview with Beats 1 (via Pitchfork), Mike D says that the book will finally come out in fall 2018. “We’re actually going to finish it, and it’s going to come out finally,” he said. “Like many things we embark on, there are many false starts and directions we went in that were not the directions we should be going in, but it’s going to be coming out in the fall of this year.” Listen to the relevant interview portion below.